EDIT: All the blems have been sold!


I had a problem with my heat treater mishandling these prior to hardening them, and as a result I have several ever so slightly not-perfect parts I'm selling at a substantial discount. Most are virtually undetectable under normal light, but there are a few which have poor blackening at the muzzle, and a couple even have blatantly obvious (yet quite small) nicks in their outside edges. None of them qualify as beater grade, but I don't sell seconds as firsts, so these are going cheap.

These also have poor cleaning of the threads, and might need to be scrubbed out prior to installation. I was just alerted to one which the buyer wasn't able to start the threads because of the residue, but it was quickly resolved with a little Hoppe's and a brass brush. I don't know that the Hoppe's did anything, as the residue generally falls off without much effort from a dry wire brush - I just didn't know any of these were bad enough to require pre-sale attention. The residue issue is one reason I switched vendors for the nitriding process. The damage which happened in this lot was just the final straw in our relationship.

These are 5/8-24 threads, with a .30 cal center bore, and have successfully been tested with the 6.8 Special as well as the 300 AAC BLK they're designed for. 6.5 Grendel might work, but I've never tested it's performance.

Pricing has been adjusted to include shipping at $45. 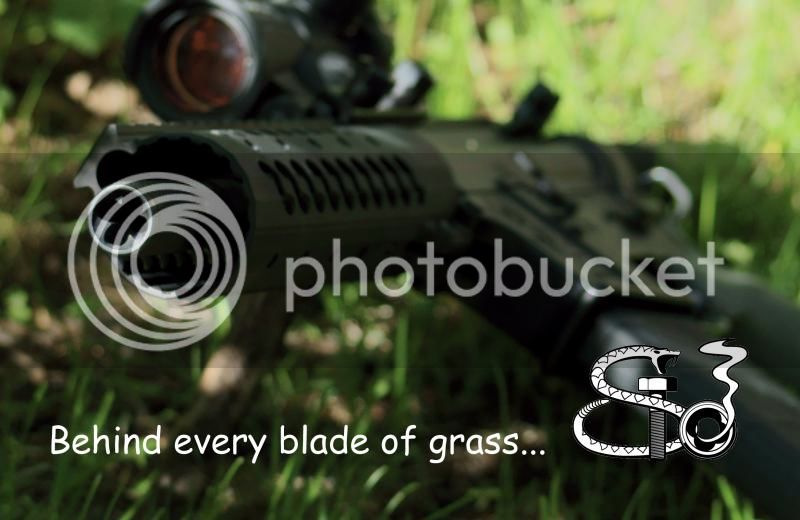 Pick a tractor for me

E
Should I abandon foodplot at my house?
2