what's going on with this pear

This is a Summercrisp pear that I thought died over the winter. I planted it last spring and it grew great in its first year. It was very dry late last summer but the tree appeared fine going into the winter. This spring it looked to be dead as a doornail. It now has new shoots towards the bottom :D. Will this still be a Summercrisp or now a "wild" tree from the rootstock? And what do I do next? 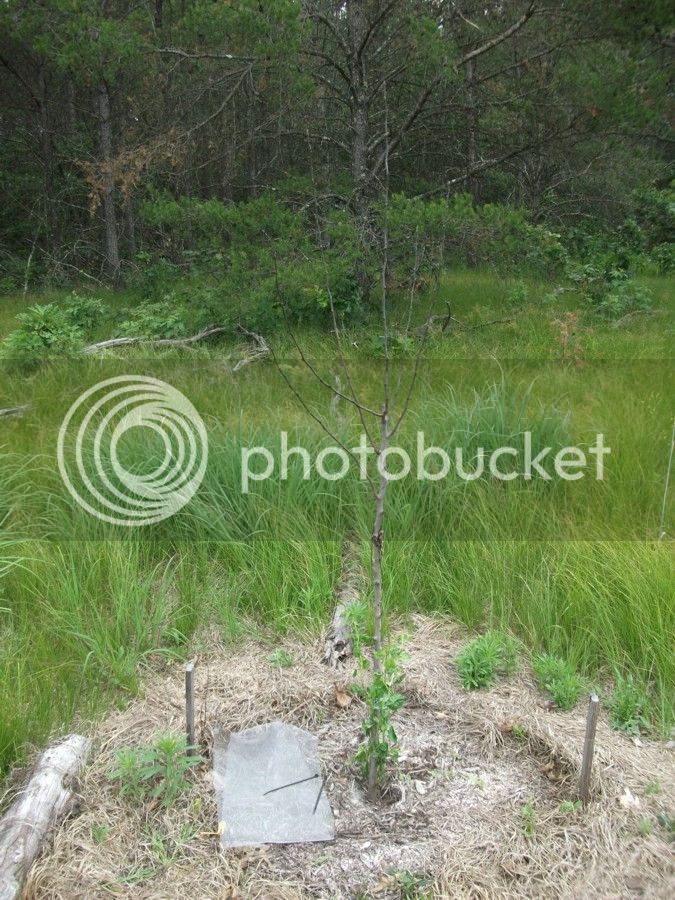 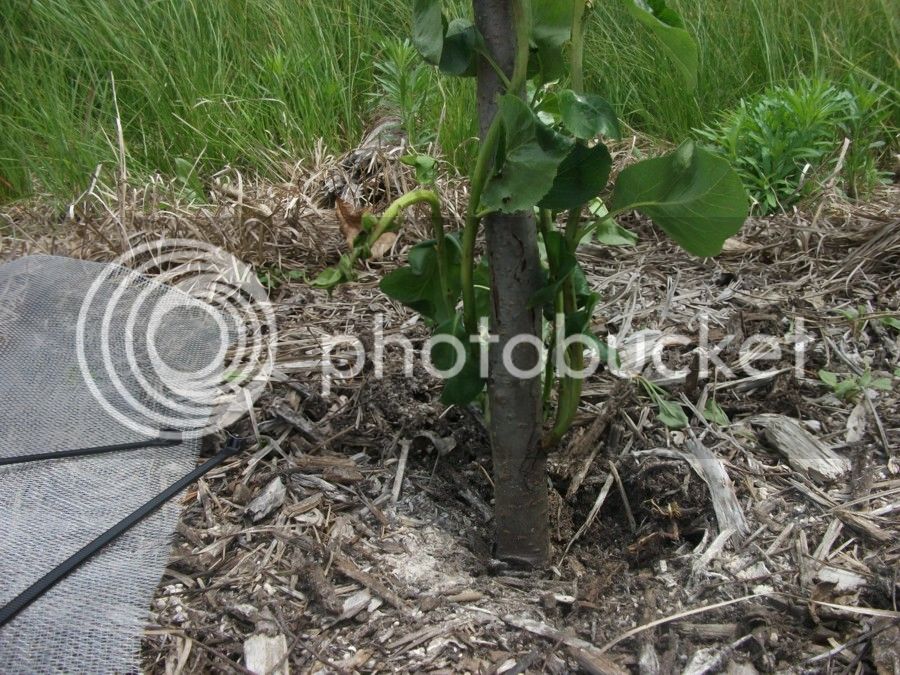 I believe Summercrisp is rated for zone 3. This one was from St Lawrence Nurseries. I have other pears from there, including Summercrisp, that are doing fine. I think Stu may have lost a Summercrisp this winter also.

If the shoots are coming from below the graft line then it will be an unknown rootstock tree. I dont see the graft line in your photos. In all honesty though it looks like even the new shoots might not be totally healthy.

Turkey Creek said:
If the shoots are coming from below the graft line then it will be an unknown rootstock tree. I dont see the graft line in your photos. In all honesty though it looks like even the new shoots might not be totally healthy.
Click to expand...

I followed these instructions from SLN when I planted.

"When planting standard size grafted fruit trees like ours, it is best to encourage them to become at least partially “own-rooted,” that is, to promote rooting above the graft union. To accomplish this, you must plant grafted apples, pears, plums and cherry trees an inch or two deeper than they were in the nursery, with the graft union (near the root collar) below the ground."

I don't believe that I have any roots growing from above the graft union but I could be wrong. The shoots however should be above the graft union, therefore making them a Summercrisp correct??? They make look they way the do because they were under the window screen until right before I took the pics.

smsmith said:
It sure looks to me like at least a few of those should be Summercrisp shoots. I'd rub off all but the one highest on the tree and remove the old trunk right above that highest shoot.

I did lose my Summercrisp to winter (I believe) and my Red Flemish Beauty appears to be dying as well. I think that one suffered winter die back and now fireblight is finishing it off.

I also lost an apple (lost the tag in my move, don't know what variety it is) to winter and its doing the same thing as your pear. I removed all but one shoot and the old trunk. Its about 2' high now
Click to expand...

Thanks. I plan to do this next time up. Does it matter if I cut the old trunk straight or at an angle, and should I bother to seal the cut afterwards?

I forgot about the screen... That could explain the appearance of the shoots. I think smsmith has you covered.
You must log in or register to reply here.

Other pear rootstocks info and experiments.

converting callary pear to something useful