He taunts me every year!

I'm never going to kill this ghost he lives somewhere else.

But he does visit once in a rare while.

2012 never laid eyes on him but I found one of his sheds and spent another hour doing circles to find the match. I poorly mounted them to a plastic skull. Pic doesn't do him justice, my hand won't fit around the bases.

By memory the rough score was in the 140's with over 60 inches in mass. 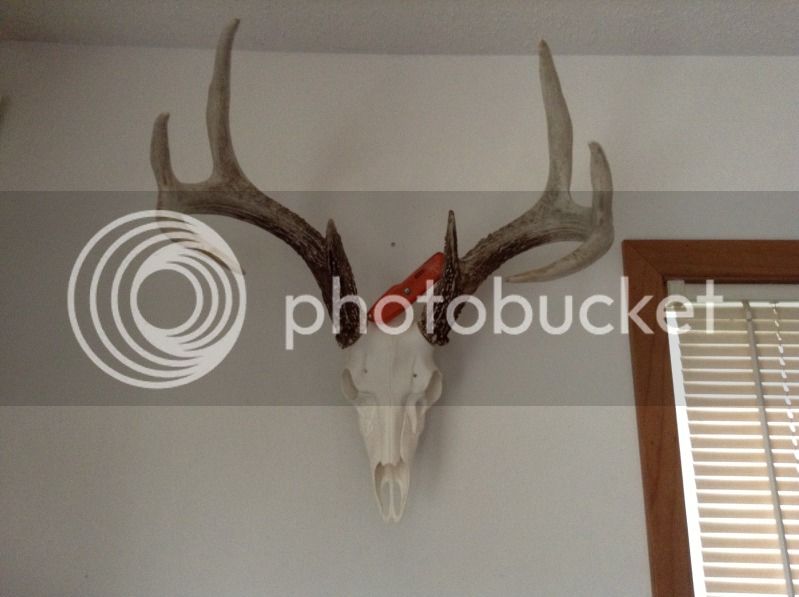 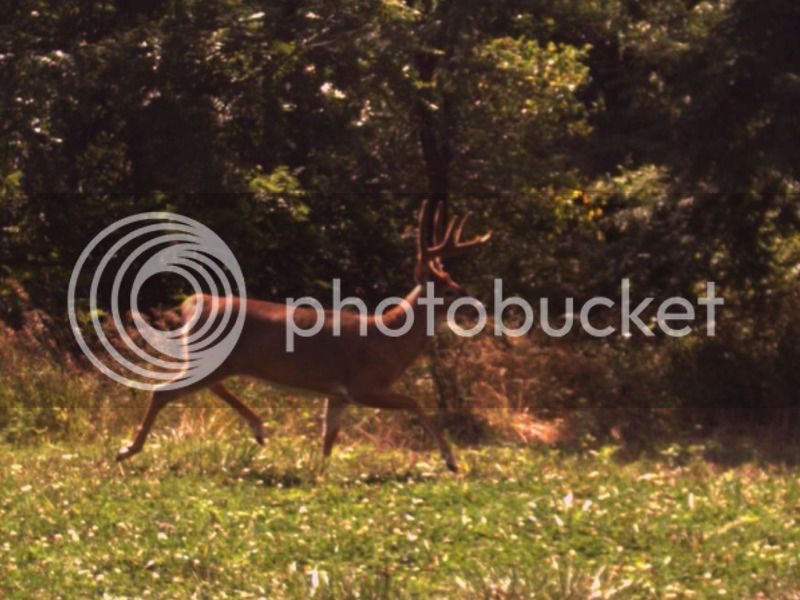 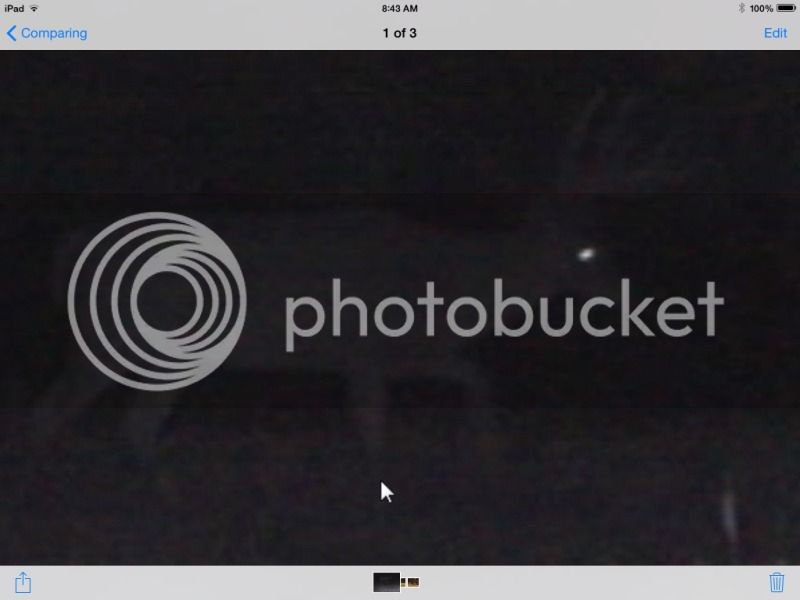 I've yet to see him in person.

Just hope a neighbor doesn't get him. Good luck.

Good luck man, those massive 8 pointers are majestic in their own way. Hope you get a crack at him!

Looks like he is definitely an older deer. Good luck in your pursuit!

Thanks guys but unless Mo is right I don't have a chance. From what I can tell his core home range is off my property. He occasionally passes through.

Yep, that's the slip up I'm looking for.

MoBuckChaser said:
These big bucks can be so smart and then get so stupid at times. He can slip up, it happened for me last year!:DView attachment 1862
Click to expand...

NH Mountains said:
It's those photos of big bucks like yours that make sitting all day on a cold November day easier.
Click to expand...

Yep.
Kept me in an open stand in late Dec at 6 degrees

Knowing he is still kicking will keep my butt in a stand when the wind s right.

He's my second Taughnt. The first one, won and must have died of old age or to somene who's not talking.

Didn't post last year but he passed through in Oct also. 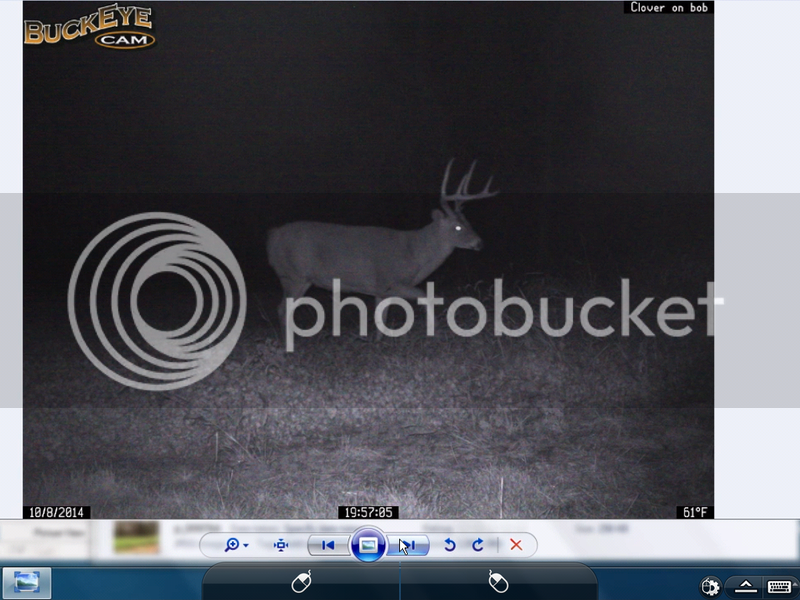 Pretty sure he made one of his 2 annual visits early this morning. 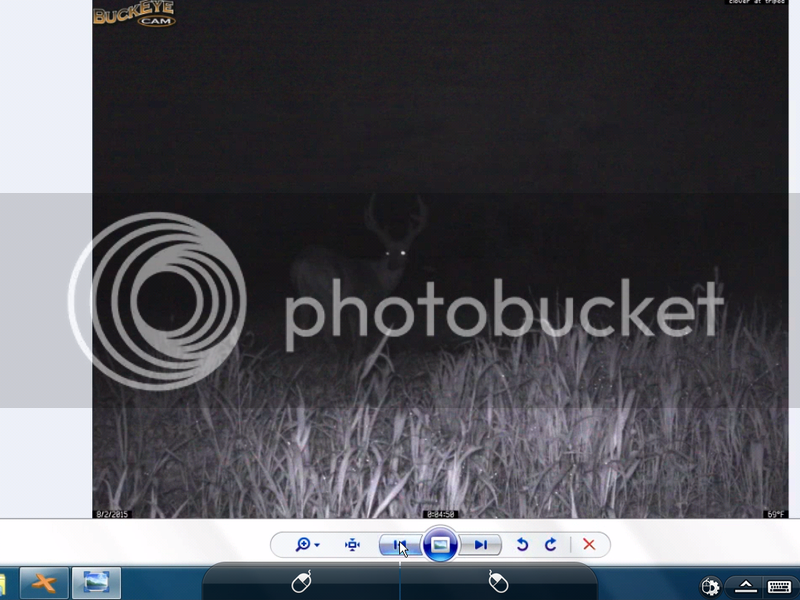 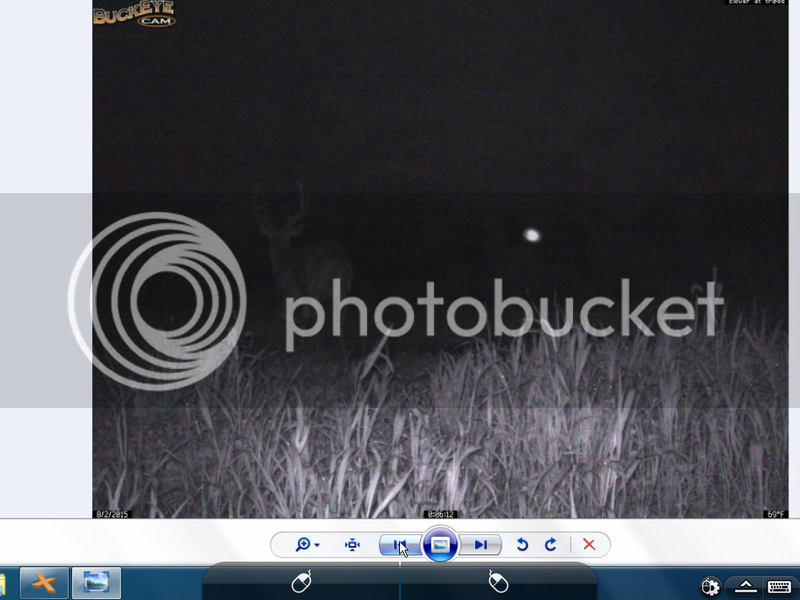 No clue how old he is. Looks like the antlers are loosing some mass. At this point I'd just like to see him, I don't need to shoot him.

Wow looked at this with a phone and can't see the pics.

So I lightened them. 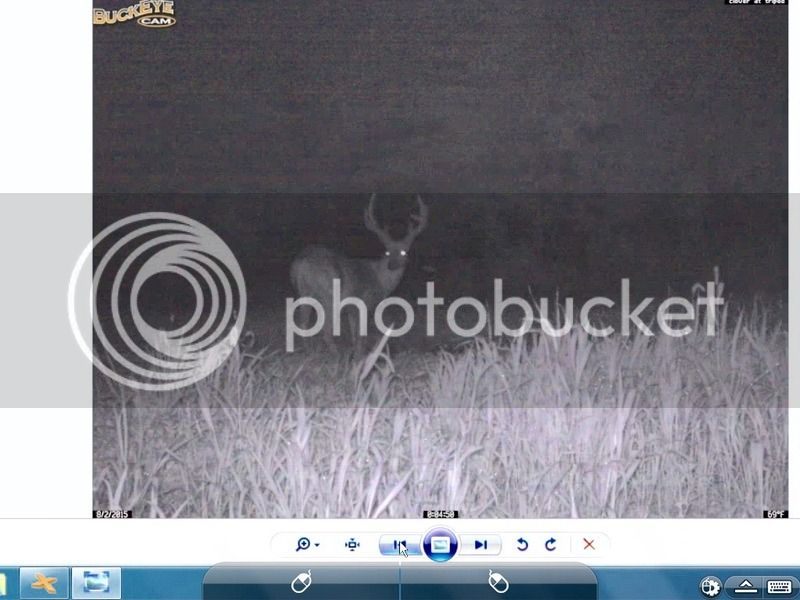 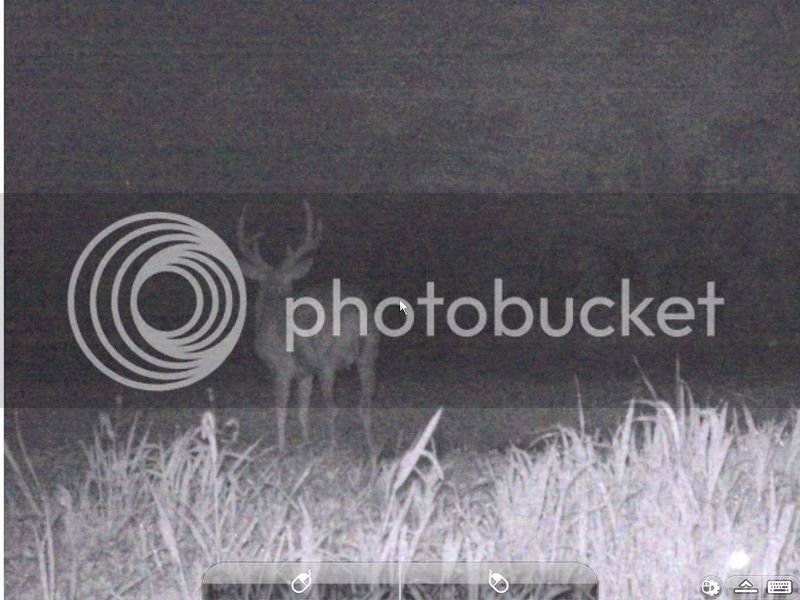 What a bruiser !! I know how it feels to chase a " ghost " too. I tried for 2 long years of archery and rifle season to get a crack at a big one that haunted my one hunting area. Never happened. Then some young kid of about 13 killed him the first day of rifle season in year 3 of my pursuit. It walked right up to him .......... and he wasn't even worked up or excited after he got it !!!! I hope you get a crack at him - if you want to take him.
You must log in or register to reply here.

What A Difference A Year Makes