Is this the same Buck?

The claw is an obvious similarity. But take a closer look at the blading of the drivers side G2. 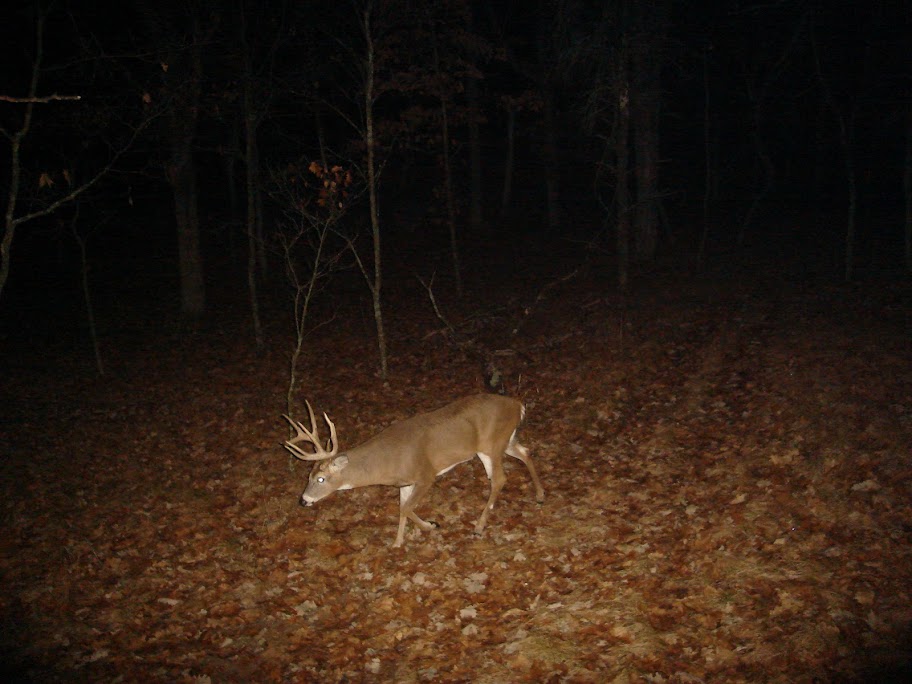 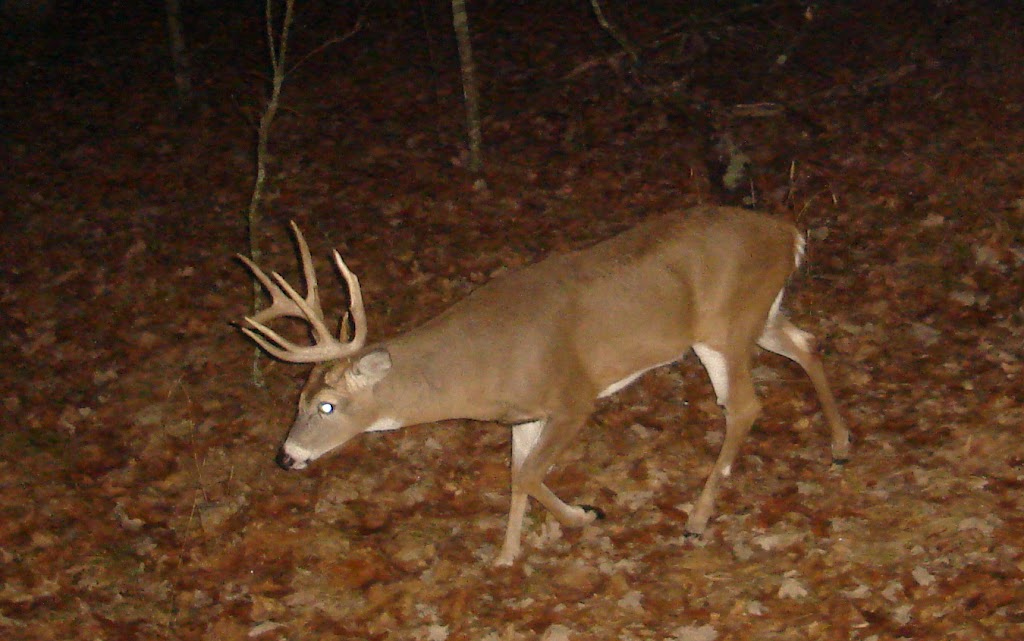 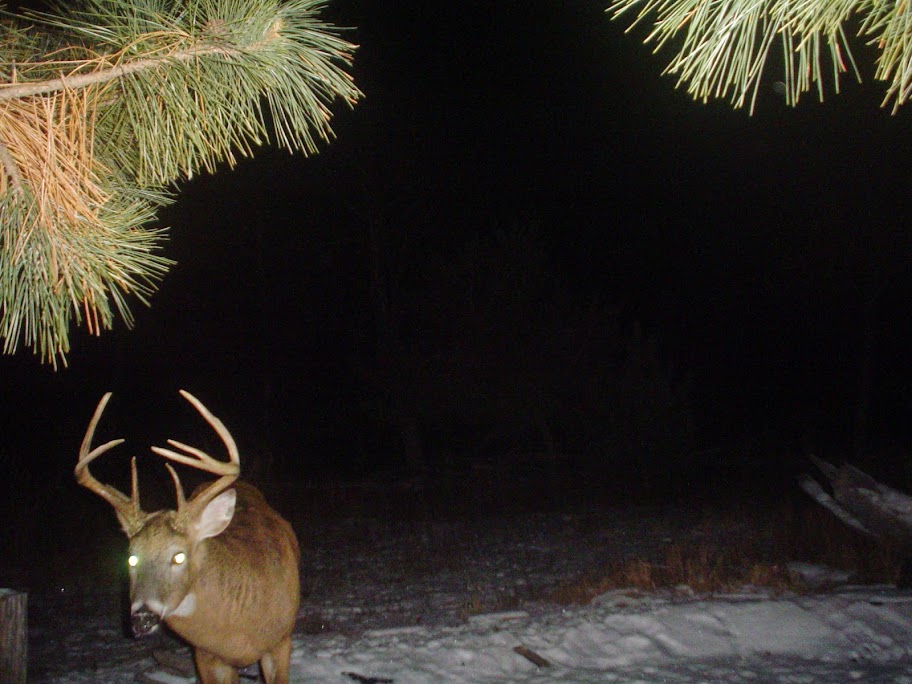 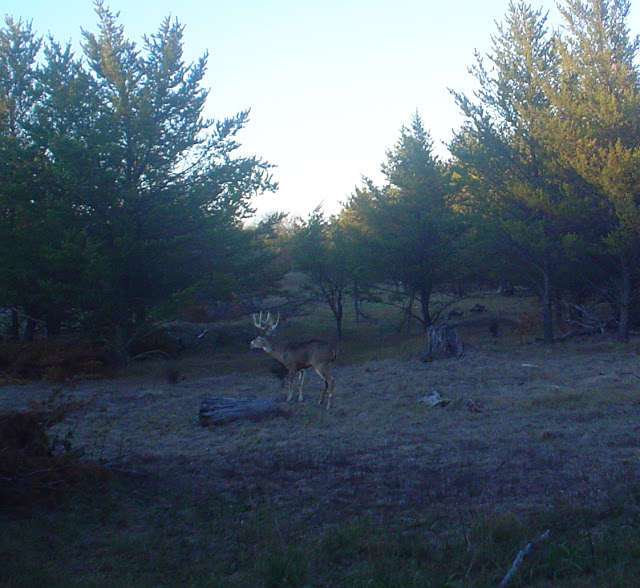 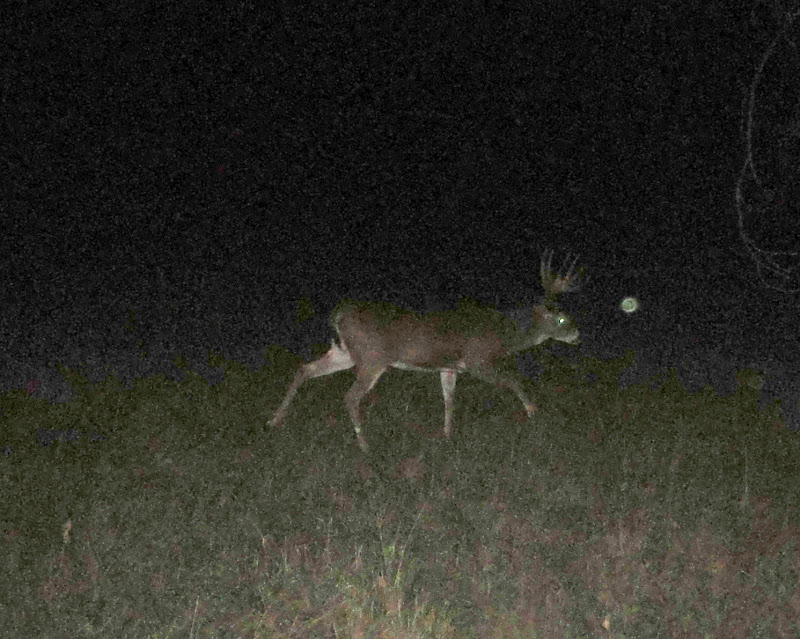 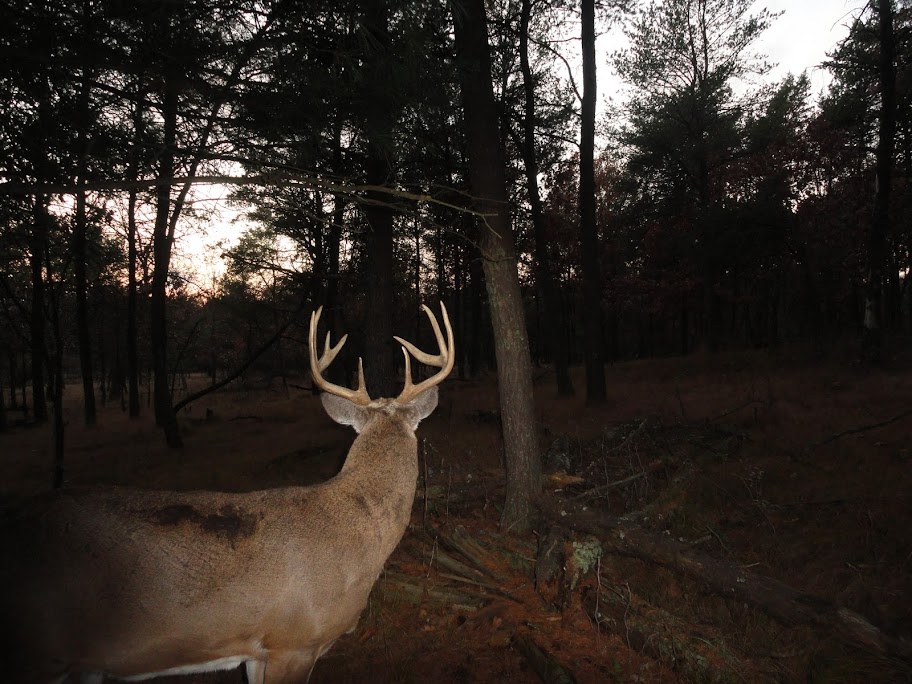 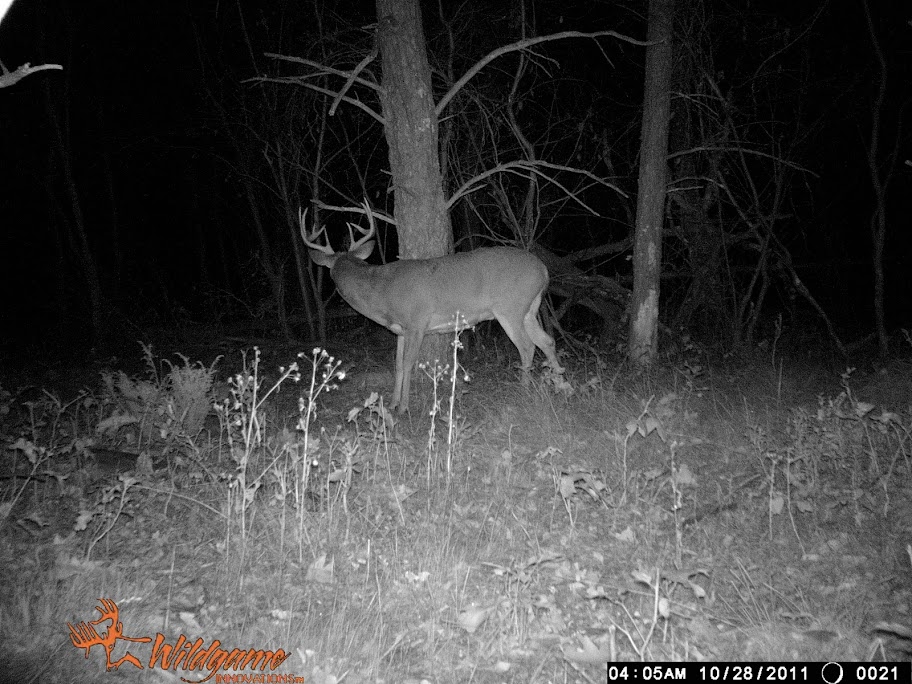 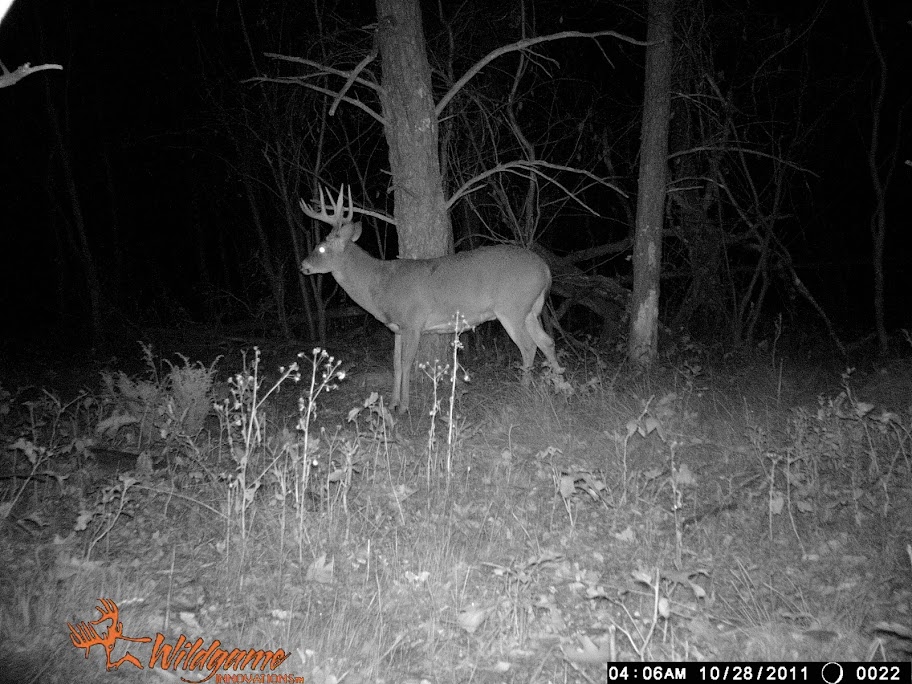 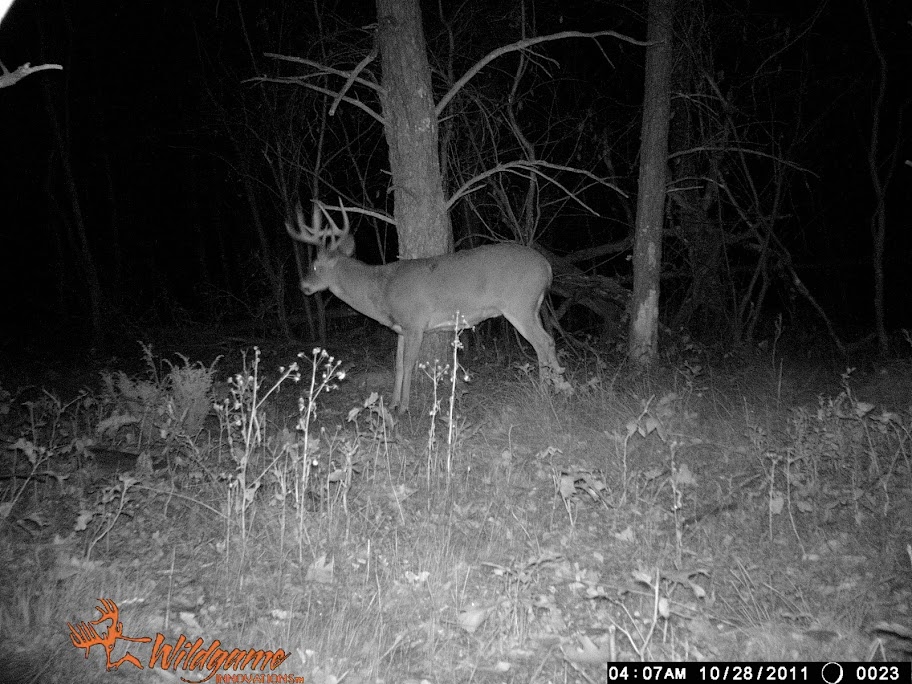 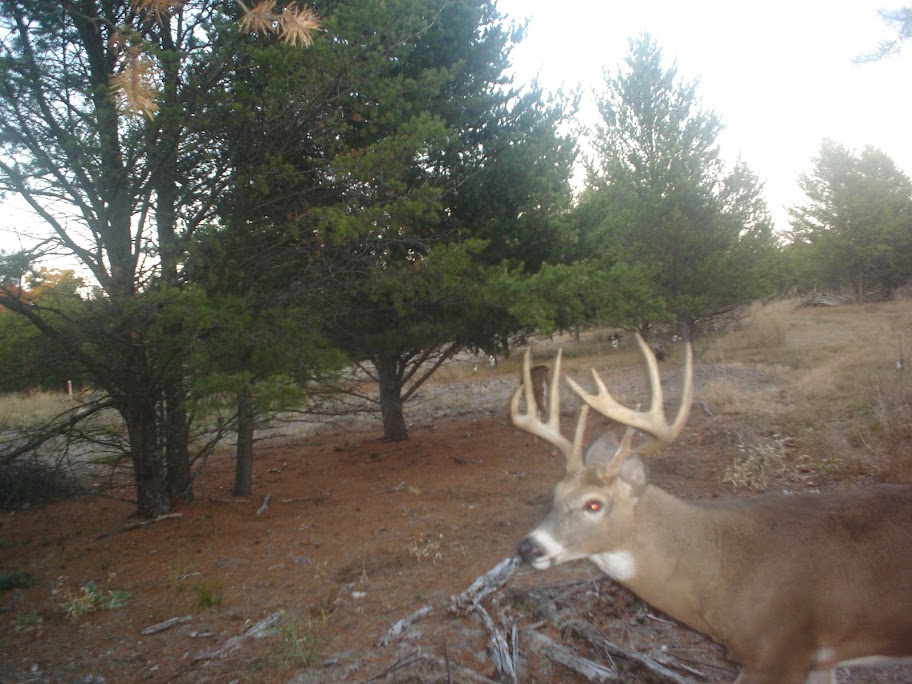 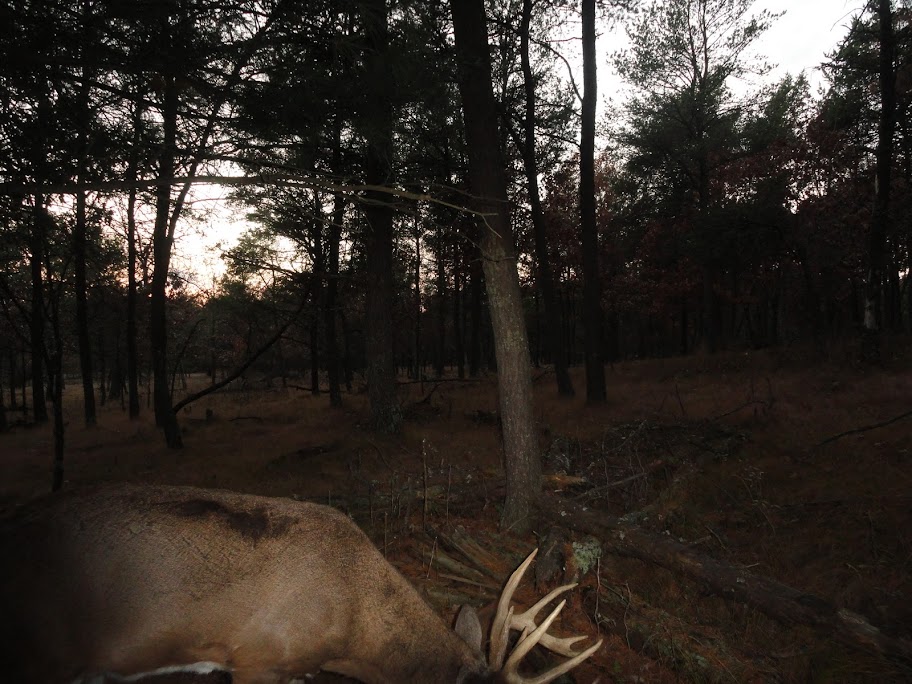 Sure looks like it could be the same buck Ed. If it is he's a senior citizen. I wish we could get old bucks like that, regardless of score.

I would say pretty good chance with last yrs harsh winter. Boy he lost allot of inches if so ehh

When I got the most recent pick of him, as an apparent 7 point, at first I didn't think it could be the same buck. No way could have he declined that far, he should be a monster by now if he is still alive. It seemed impossible, but a closer look, I really think it is him. My neighbor passed him yesterday at 23 yards with his bow, trying to do the right thing as he thought he was a youngin after seeing my picture and on the hoof. He is now kicking himself and we both think he is indeed a senior citizen and a true trophy.

Here's a few pics my neighbor had of him.

Date is wrong on this camera 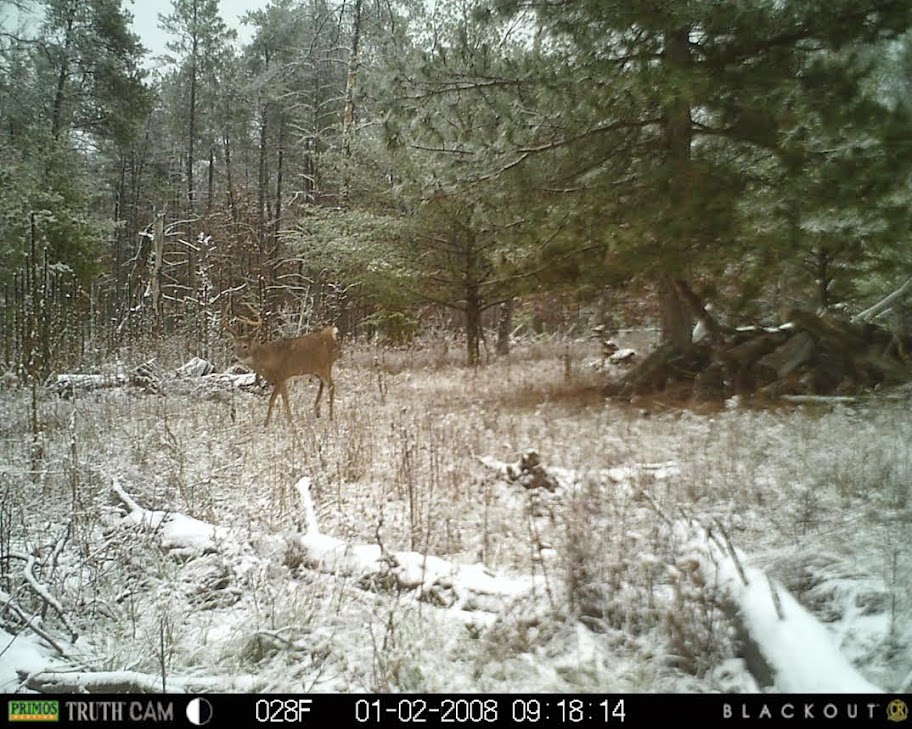 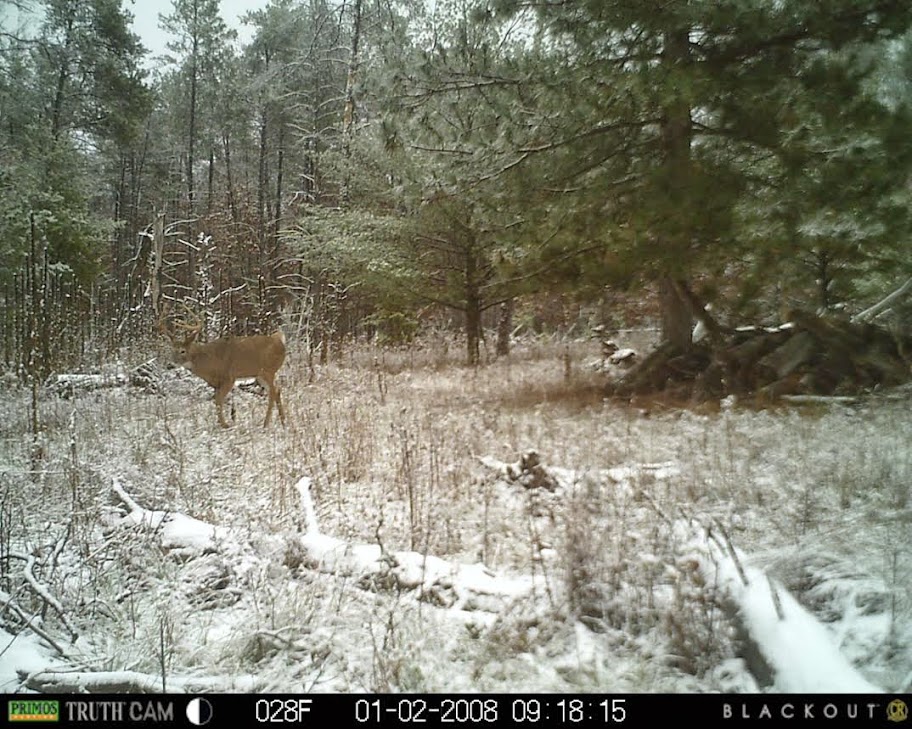 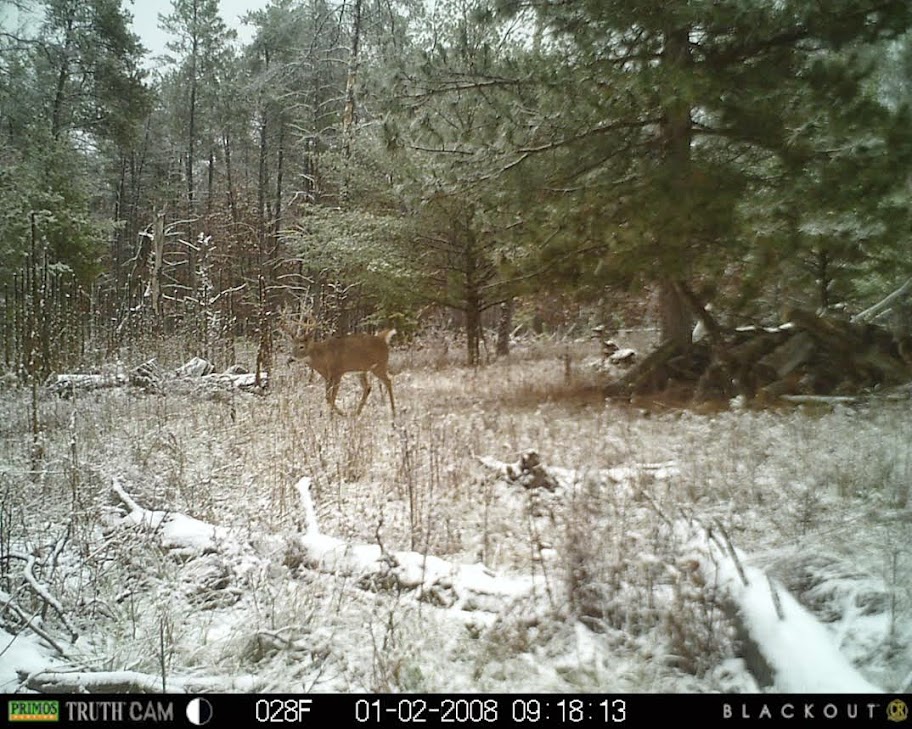 I'd say it's him and he's a ragged old man. Awesome deer to see since so few make it that far.
D

I know we had 90" 4.5 year olds last year, and besides the stud the ole lady got I have yet to see a buck over 130". Maybe the few out there are older than it appears.

thanks guys. I'm going to try and find him on Sunday.
You must log in or register to reply here.

Are any of these the same buck?