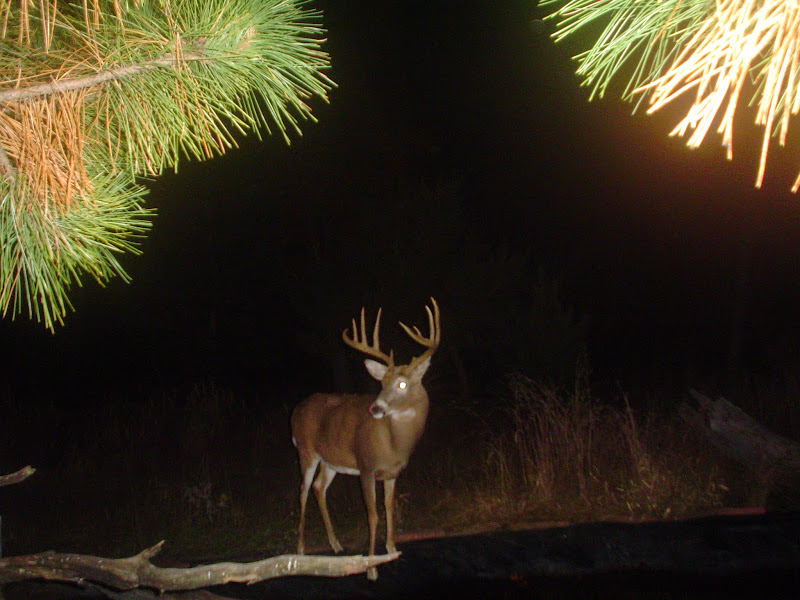 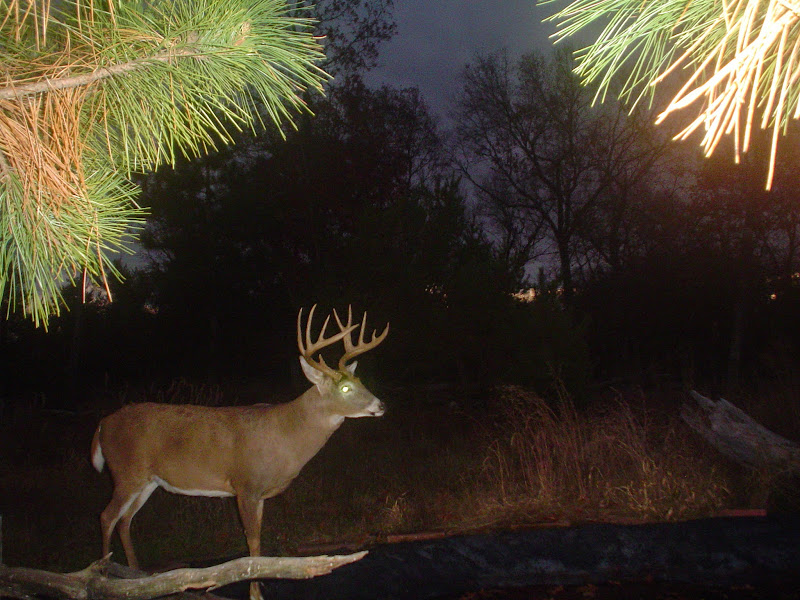 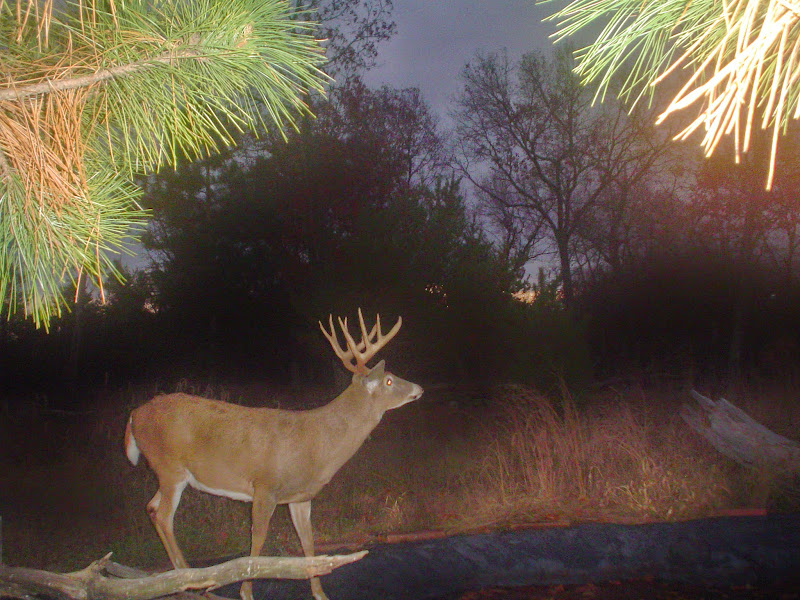 Looks like you need to be hunting your manmade watering hole! 3.5 -4.5 on the deer, I could tell you the score after I shot him!! But if I had to guess, upper 140s
D

Could be a four, but they grow fast On those tastey apples

This guy is a consistent visitor at the water hole. Good looking deer, not sure if I would have the will power to pass him if given an opportunity.
D

I wouldn't that's a keeper imo

Looks 4.5 to me. I will never pass a buck like that one even if he was 3! Good luck chasing him!

Hmmm, looking through some old pictures from 2013 shed hunting.

This looks kind of familiar. What do you think? We found it about 200 yds from this waterhole. 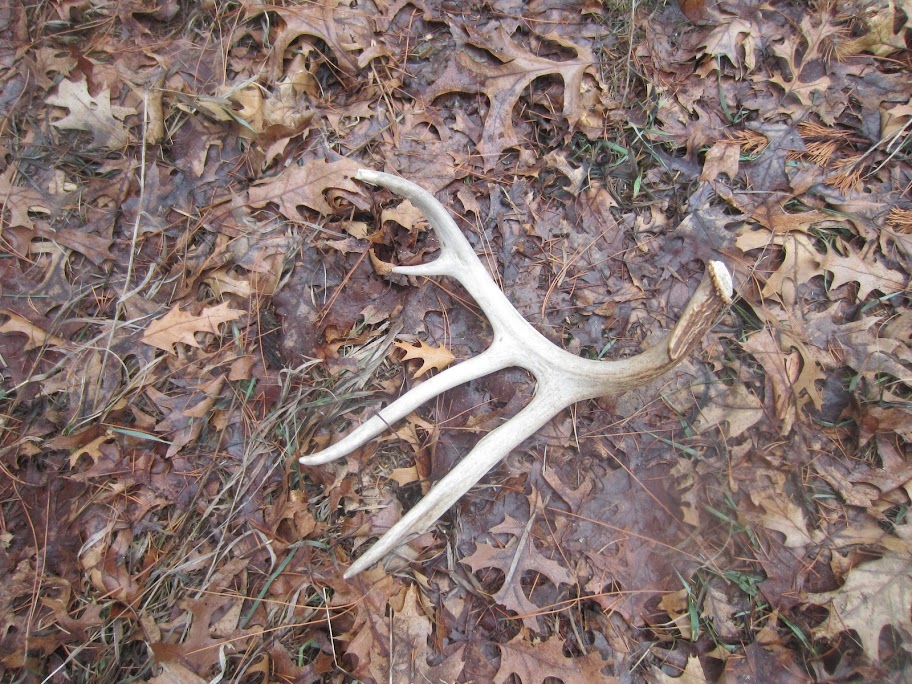 Gosh those 4 are sure close huh? Those sheds Are from this spring, or last? Think he would have grown more in 2 years. Kill that buck so we can see if he has that wave in the g3s.

The shed was found April 7, 2013. I too would have thought he would have grew more but by us it seems like antler growth has been down a bit the past year or two due to harsh winters. I dunno. If it is the same deer, the mass definitely improved a bit. Still has nubs for brows.

Not sure this was truely a matched set, but this was our haul from the day, my lilttle sister found them all. 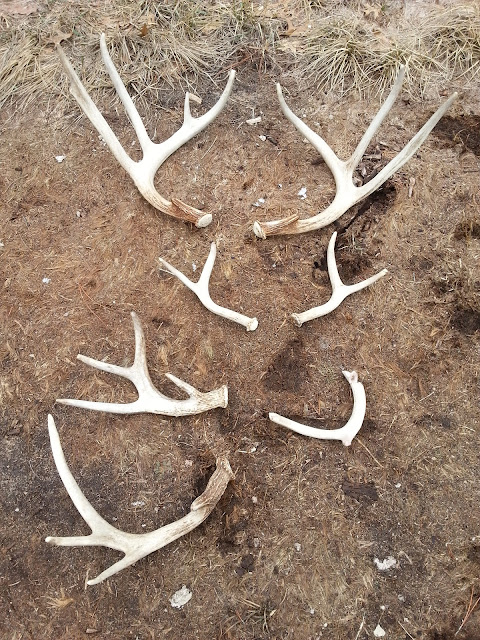 Looks to me those sheds could very well be his. Cool.

Thanks for the feedback everyone. Hopefully I bump into him in the next few days.

i'd say the sheds from 2013 are a match set and that they would definitely belong to that guy in the pics. You can see he had something going on with the left side G2 in 2013, this yr it became a split. the left G4 is nearly identical from 2013 to 2014, the tips of the beams have the same curls, look the same nubby brows, and he just happened to throw a 4 on the right side and gain some mass. heckuva buck and i hope you get to ground truth him next to those sheds.