A true legend showed back up!

I have been waiting all year for a card pull to show me a certain buck was alive and it has finally happened. A buck we call The General showed backed up and we believe him to be at least 9.5 years old. We have had him on camera now for 6 years, yet only have 2 encounters with him(one when he was 4.5 years old and then last year at 8.5). It's pretty rare for bucks in our area to make it past 4 years old but somehow this buck has beaten the odds and survived. Hopefully this is the year we can finally put him down. 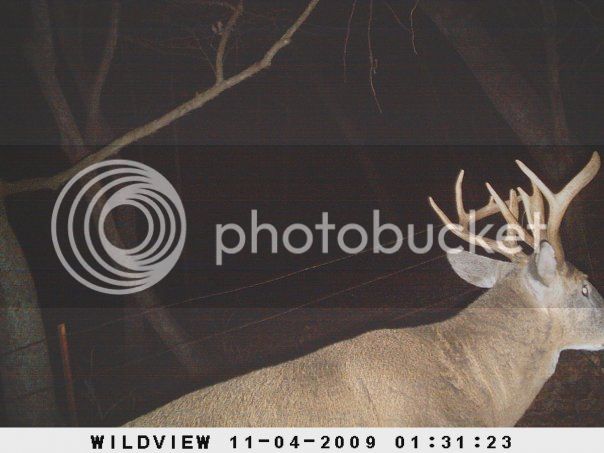 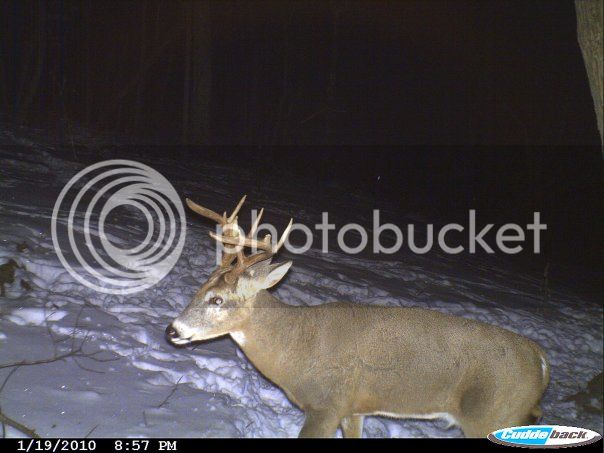 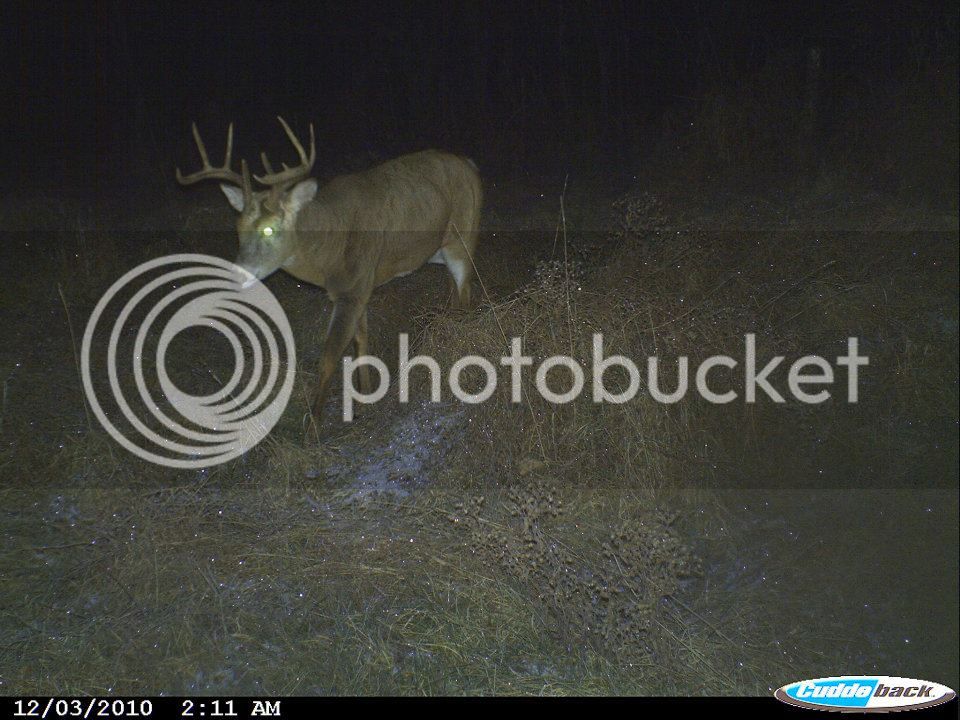 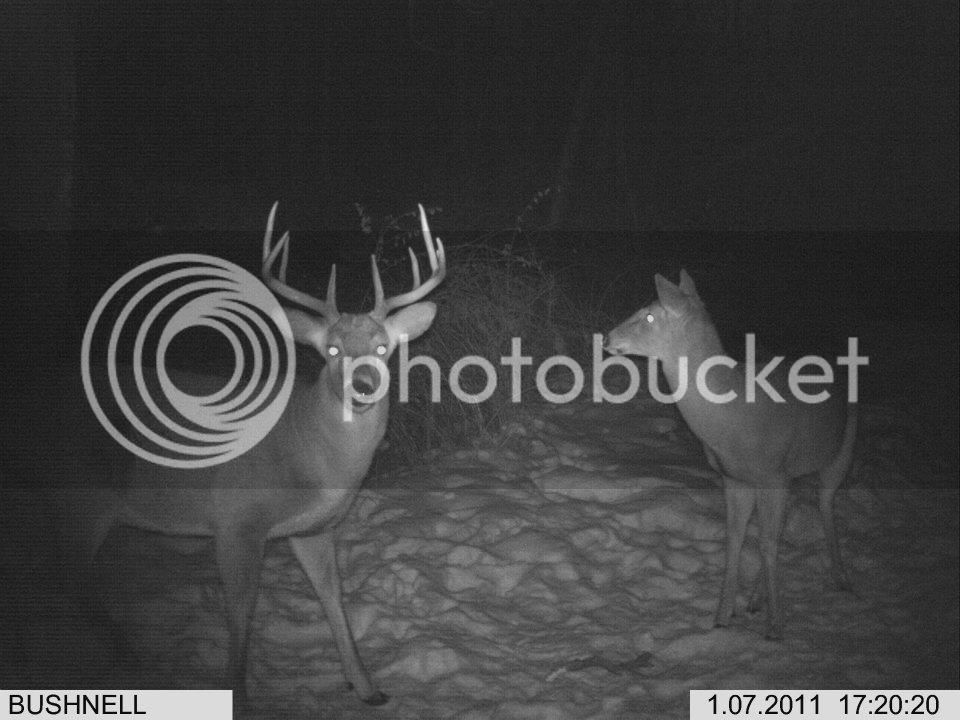 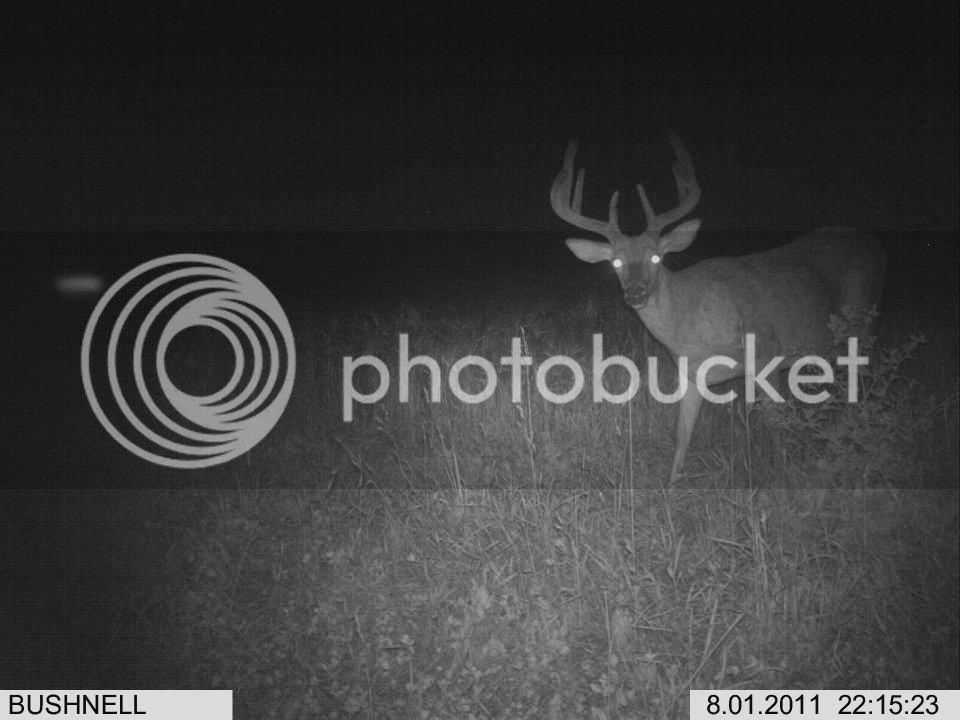 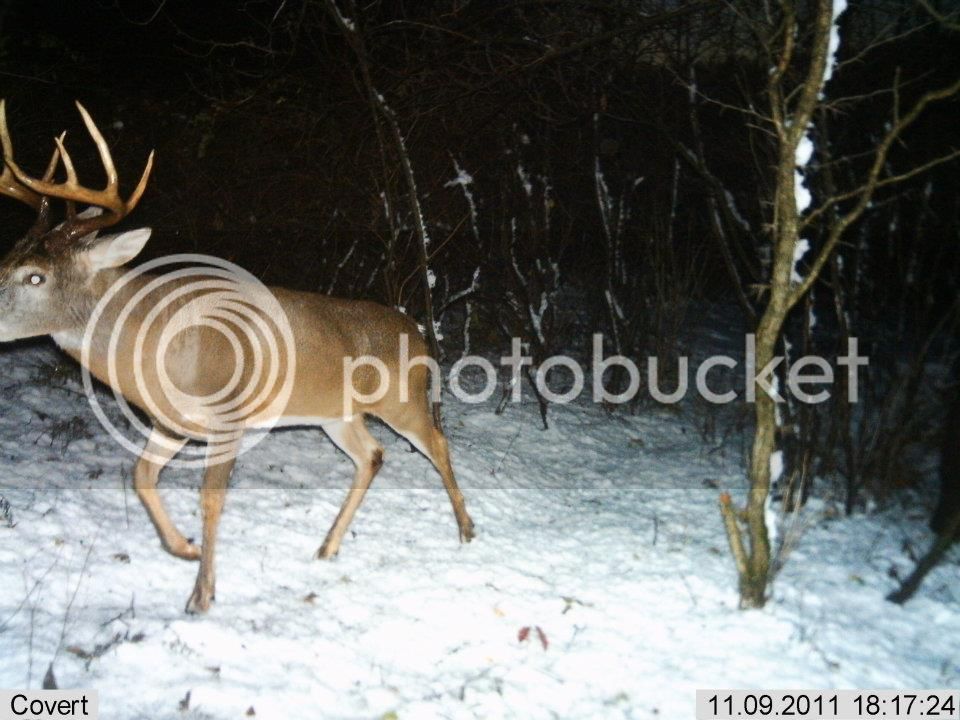 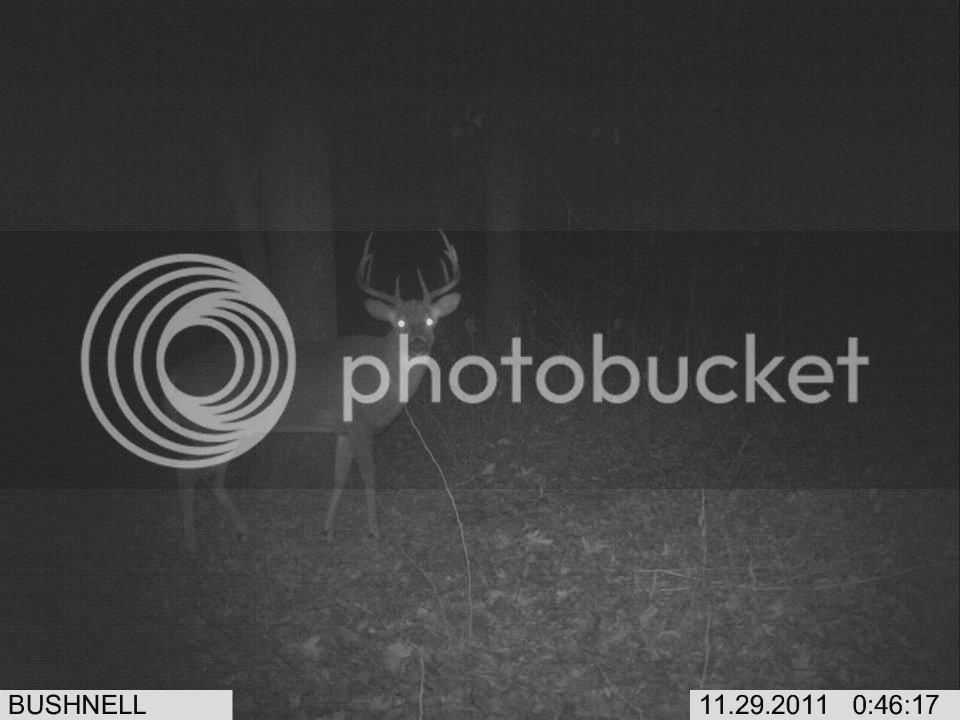 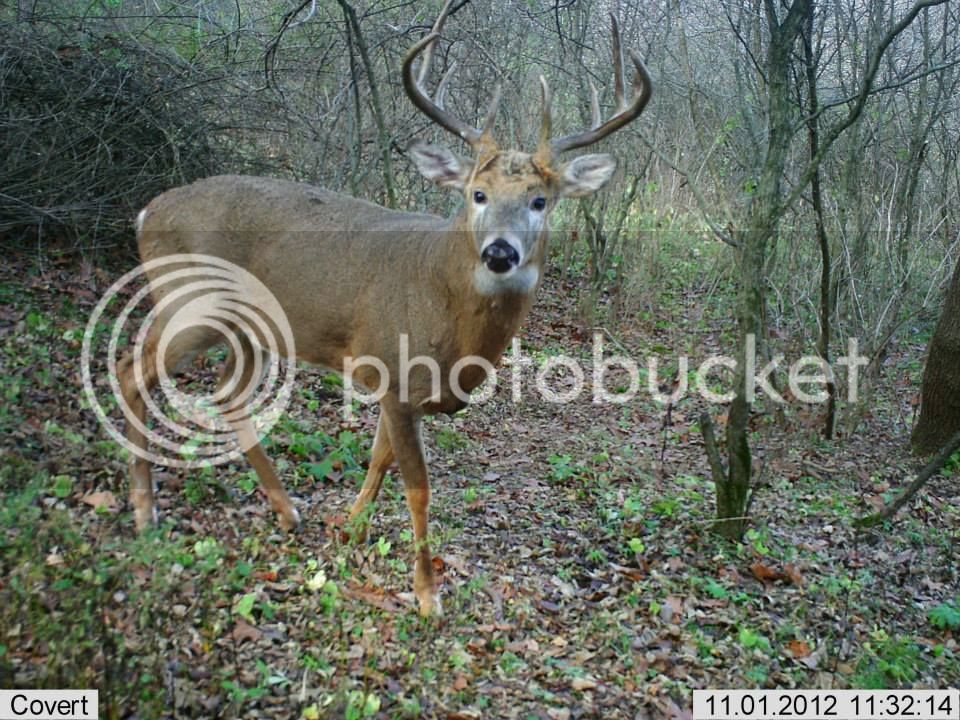 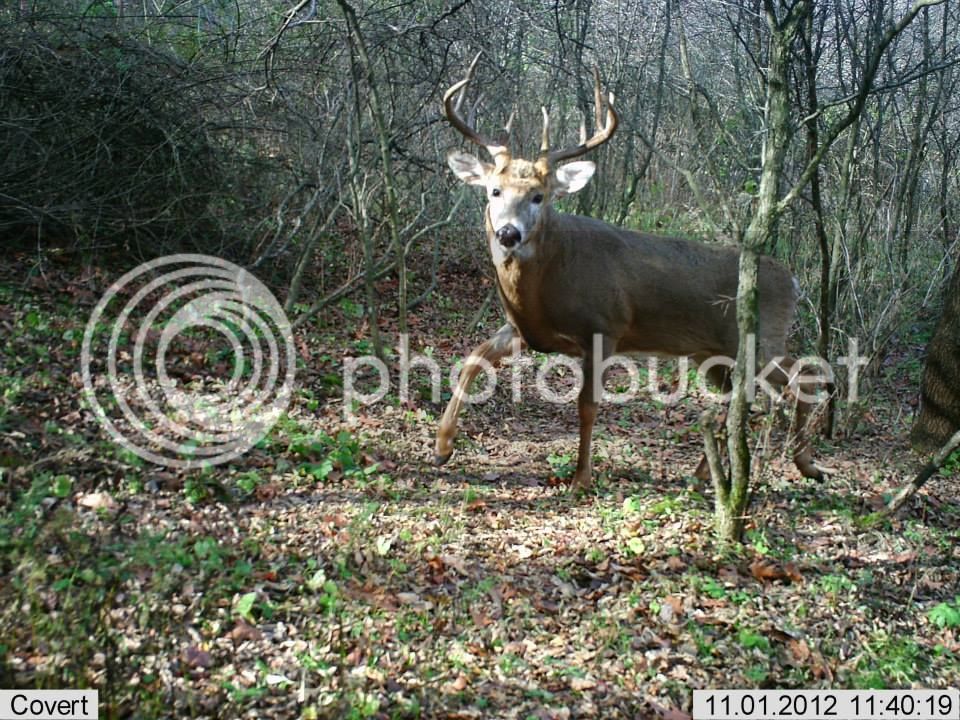 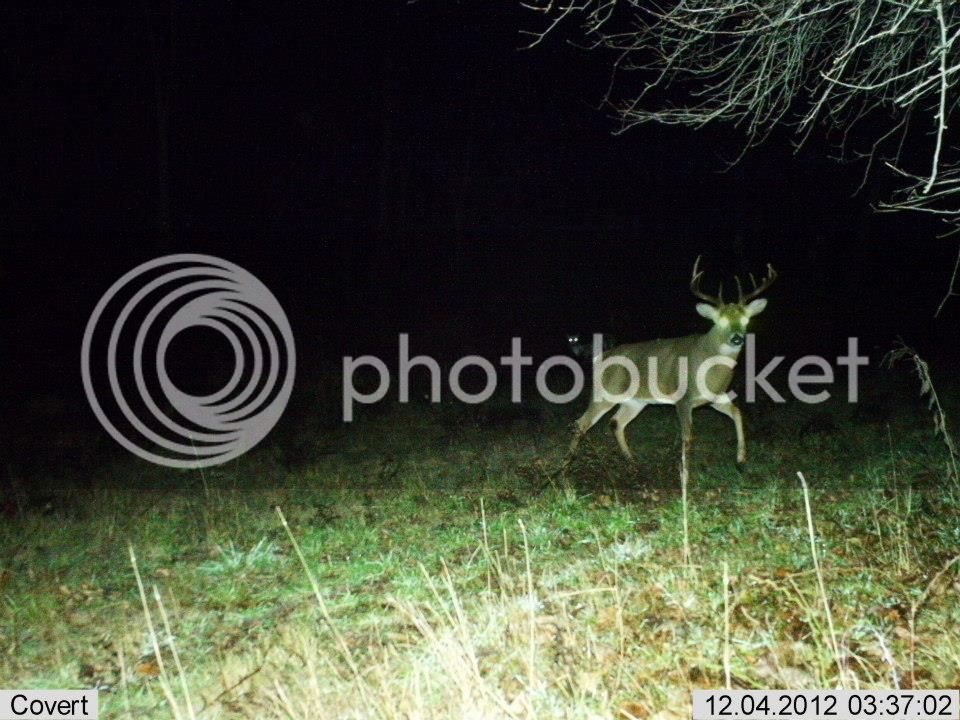 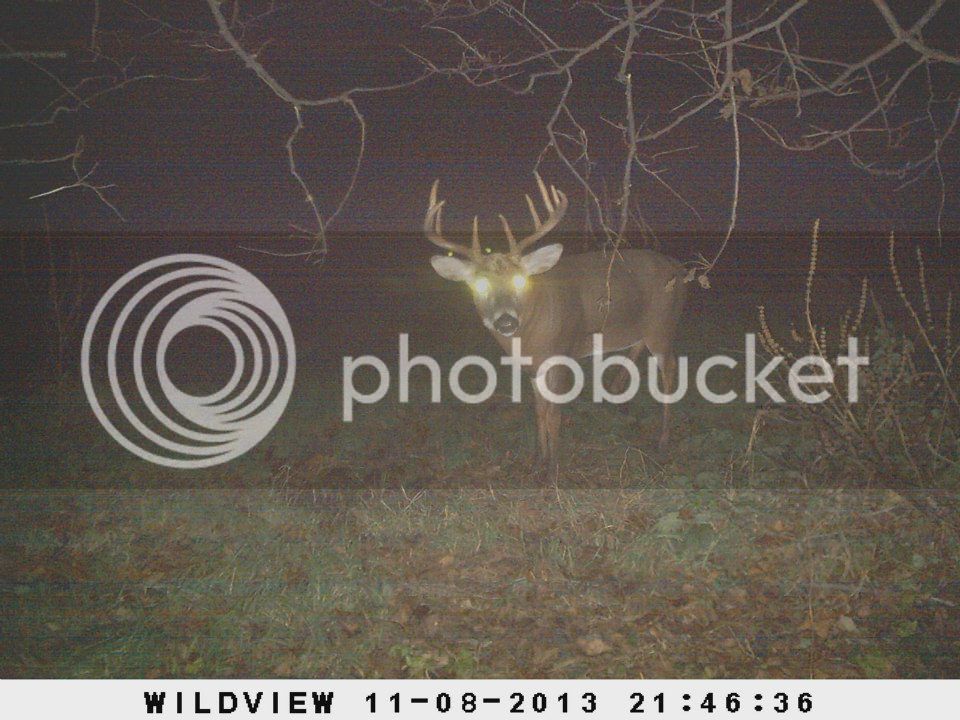 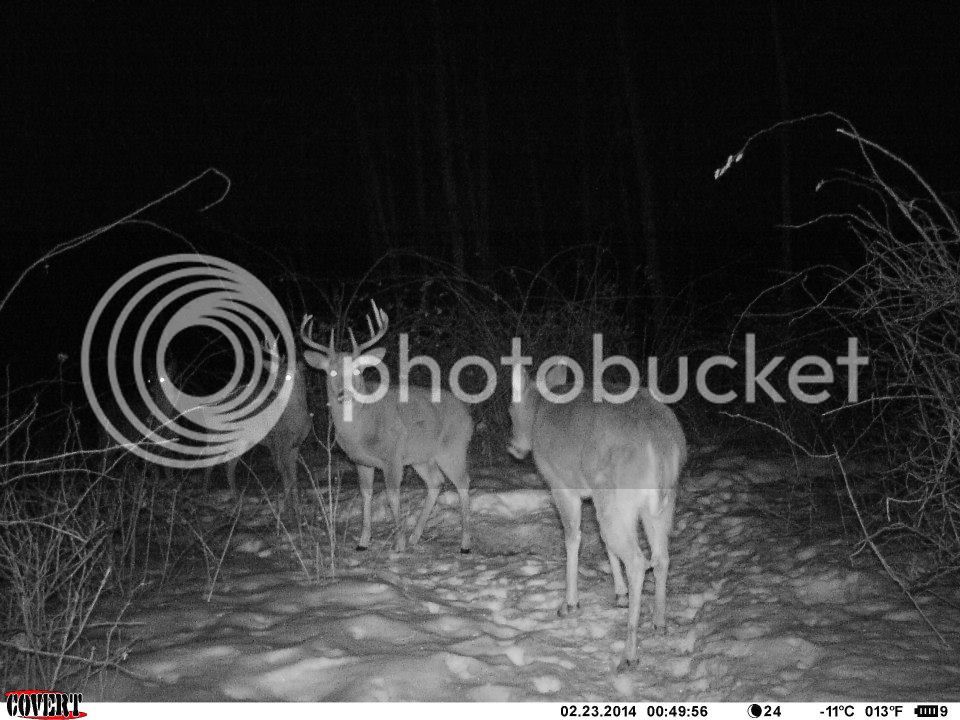 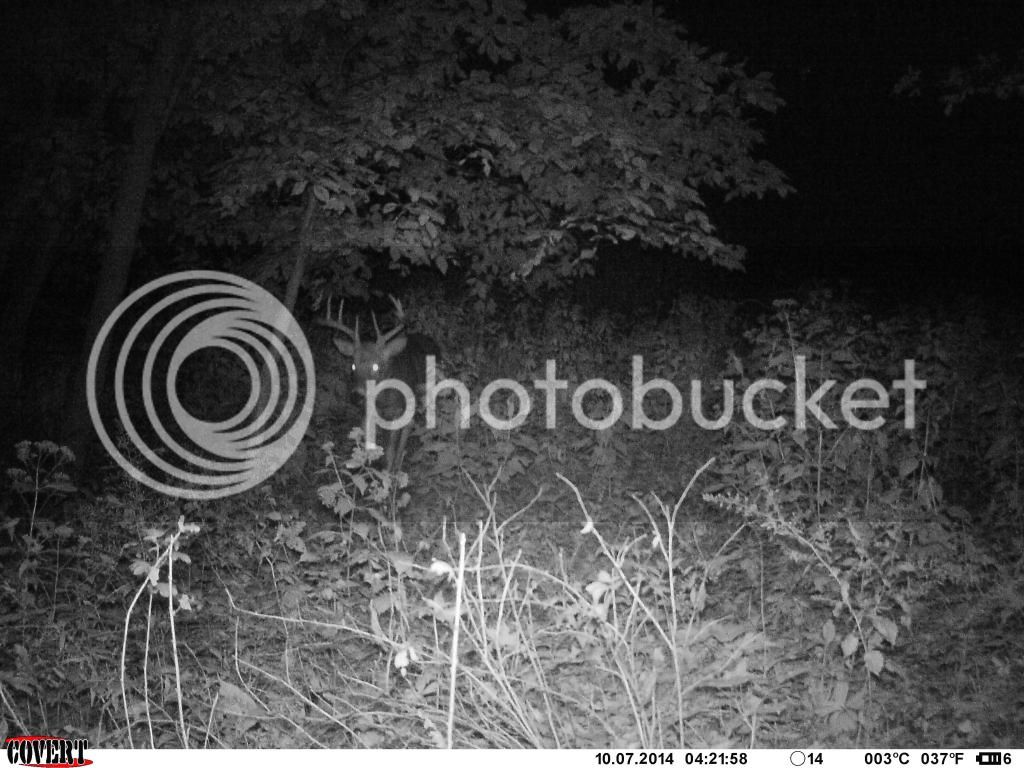 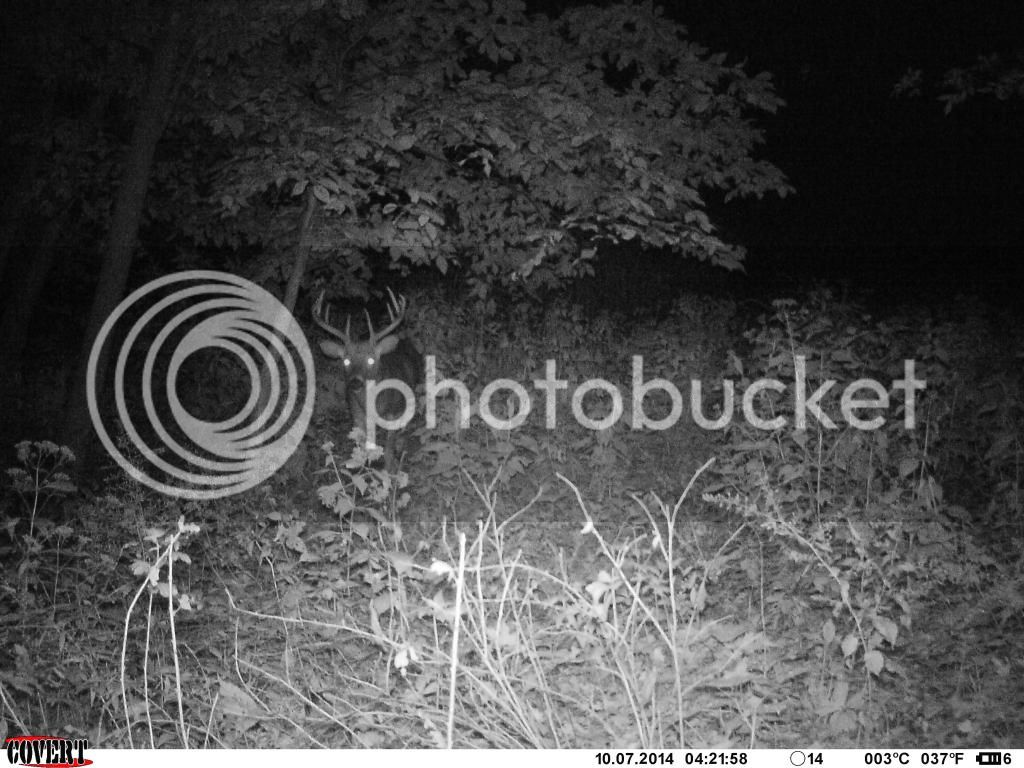 Love the history you have with him! Hope you get to see him on the hoof!

Very cool ... a buck that age certainly has some stories to tell ... imagine if you could learn how has avoided an arrow or bullet all these years.

Yes great pics and history, good luck with him!

Thanks for sharing. Please update us when you get more.

Super nice old deer and great job with the pictures. That old boy must understand the way it works!

Are you sure you don't have two or three monsters out there? I ask because that one brow tine in the later photos doesn't quite look like the same genes as the one where it was perfectly symmetrical. In 2012 he looks bigger on the left, and in 2014, looks bigger on the right. Awesome deer either way!

that is one heckuva deer....i love it when the G3's are the longest tines! do you have any sheds from him? From the looks of the pics early november is when he is on his feet during daylight.

No we don't have any sheds off him. He beds on our neighbors land which we don't have permission to shed hunt.
You must log in or register to reply here.

Hole In The Shoulder Buck is down
2