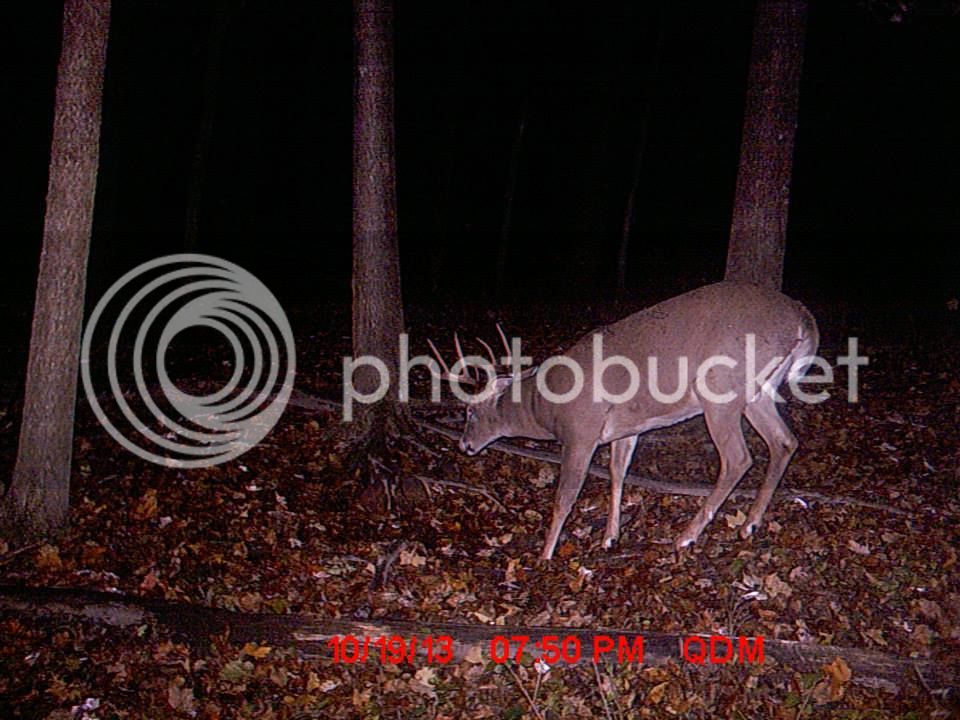 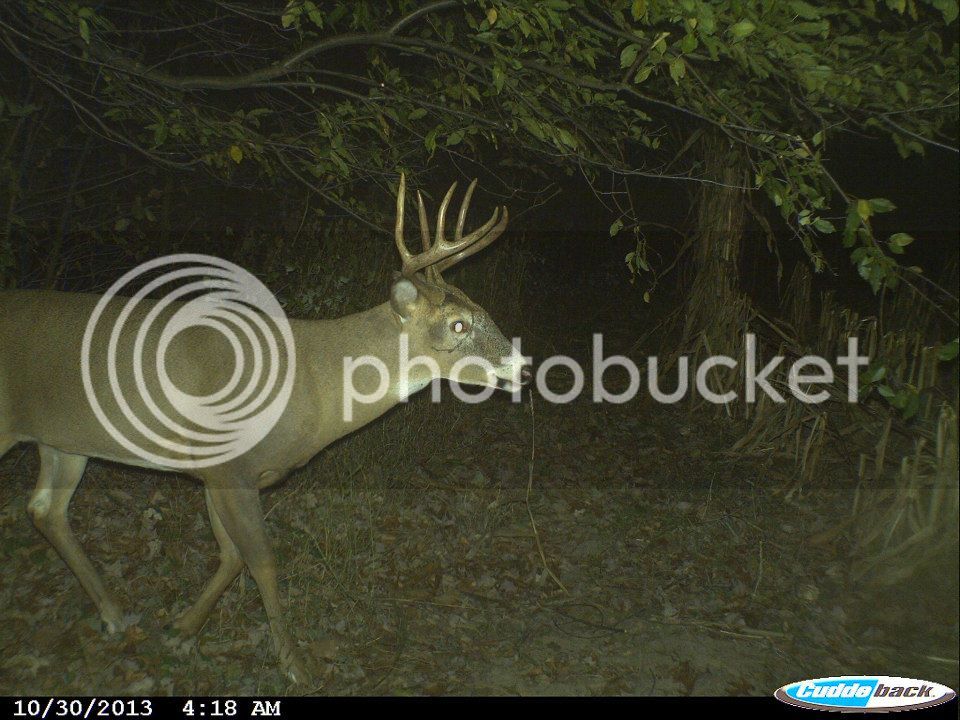 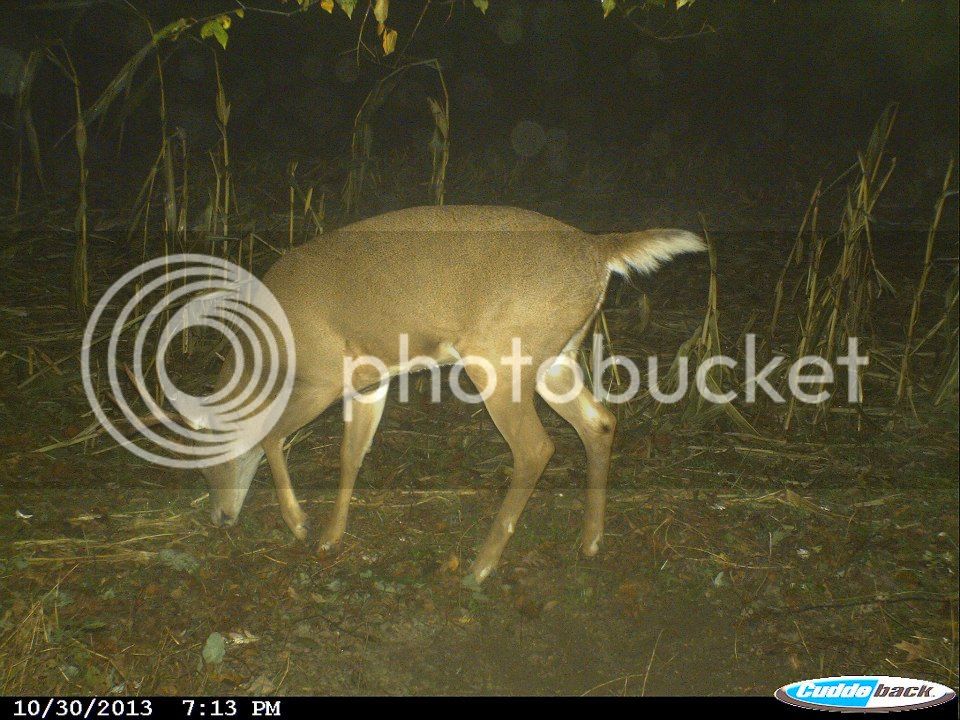 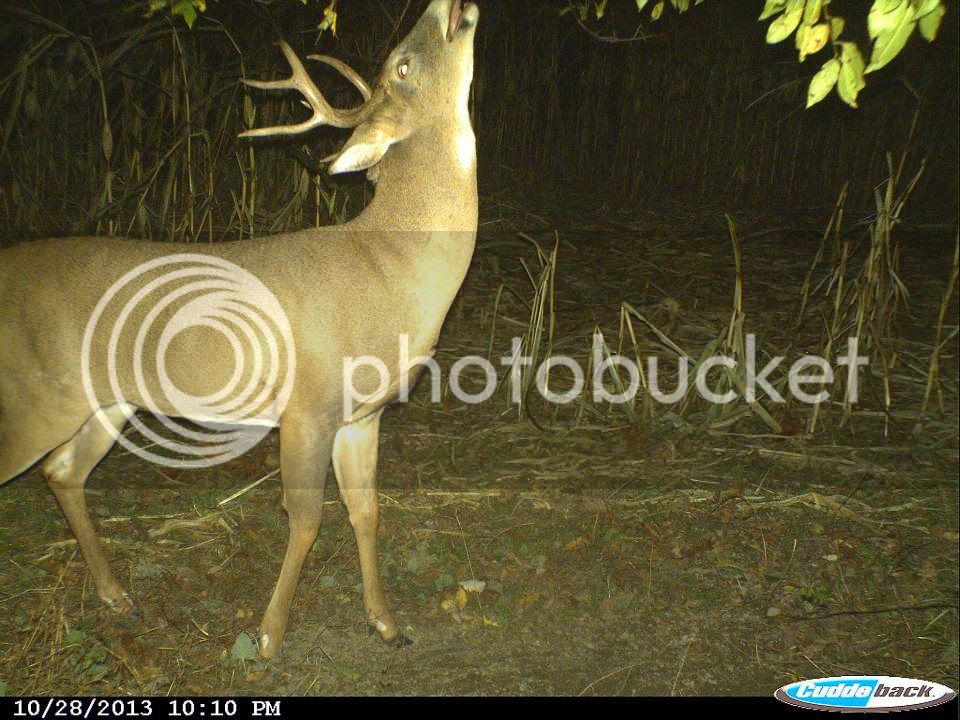 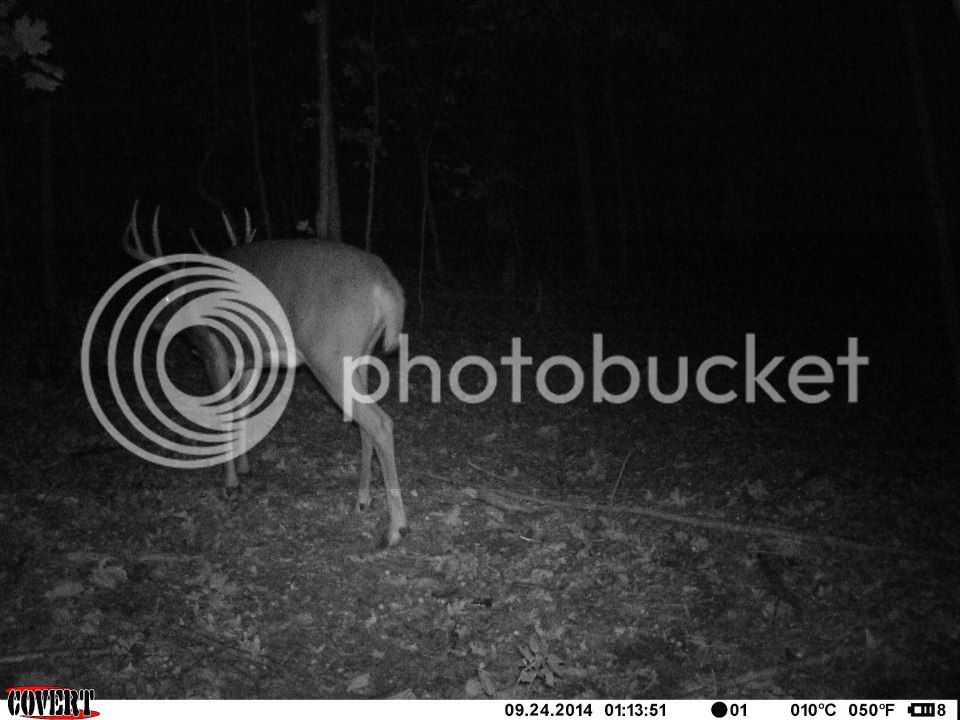 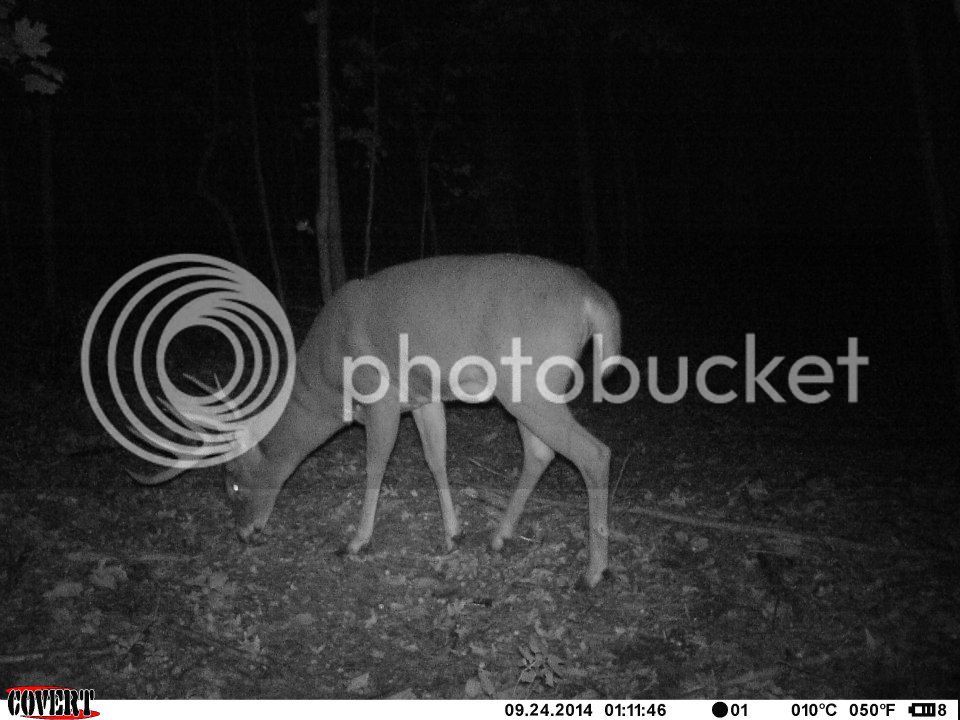 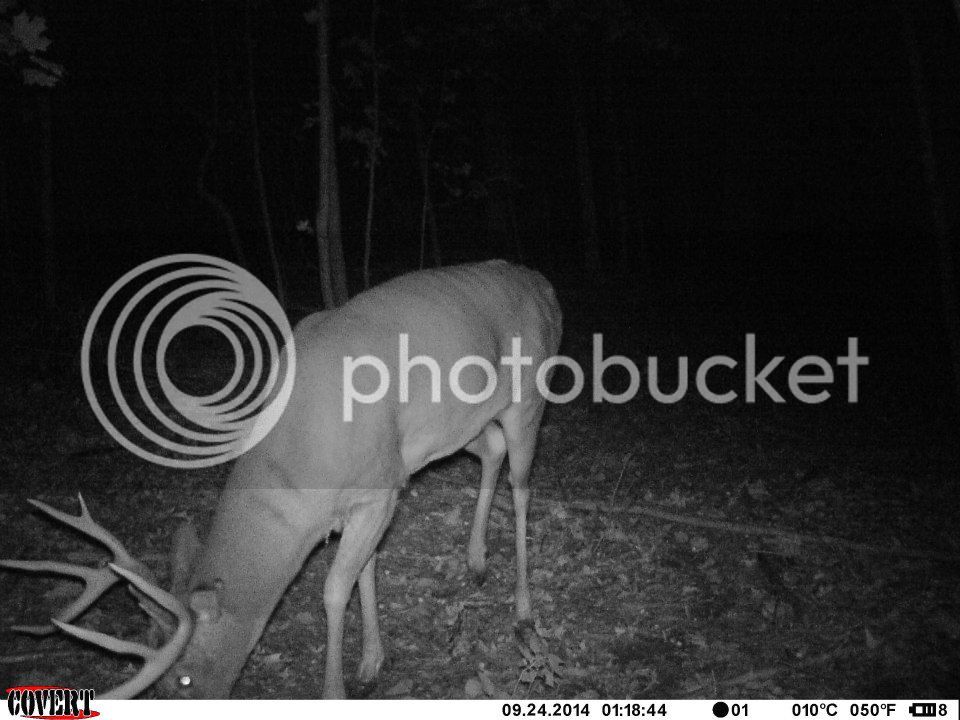 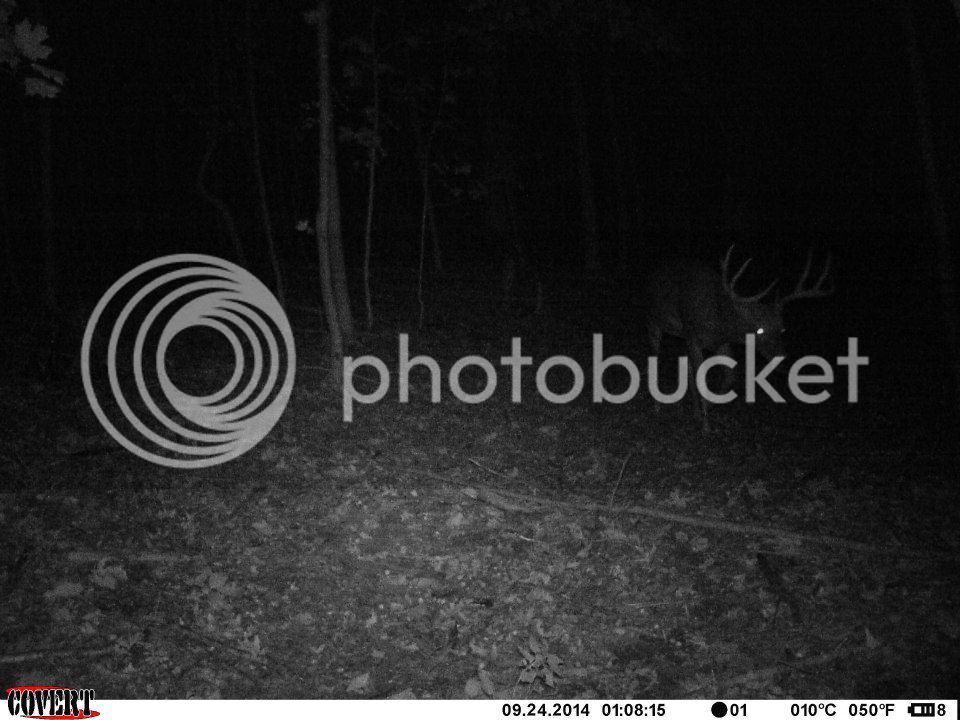 I struggle with the year over year comparisons many times.... I dont see anything on the buck that indicates it is clearly the same deer.

I'm torn on the age from last year. I could be convinced either way (just based on those pics) if it is the same buck or not. the angles just don't work well for me to judge if it's the same buck and I'd like a broadside pic with his head up for aging, but the more I look at it, it looks 4.5+ to me (take with a grain of salt). If it was me, I'd shoot it and figure that stuff out later. That's a nice buck.
B

I do think it is the same buck based on the curl and shape of the rack. Hard call in that if he was 3 last year his neck and chest should be bigger by the end of october. Also almost zero tarsel staining. I think he is a dandy 3 year old this year.

I am 100% sure it's the same deer. Regardless of his age he is on the hit-list and I'm hoping either my cousin or I get him!

I'll go 4.5 & agree get him then age him. Good Luck to you and cuz.
You must log in or register to reply here.