Can anybody ID this grass for me? I'm in Pa. 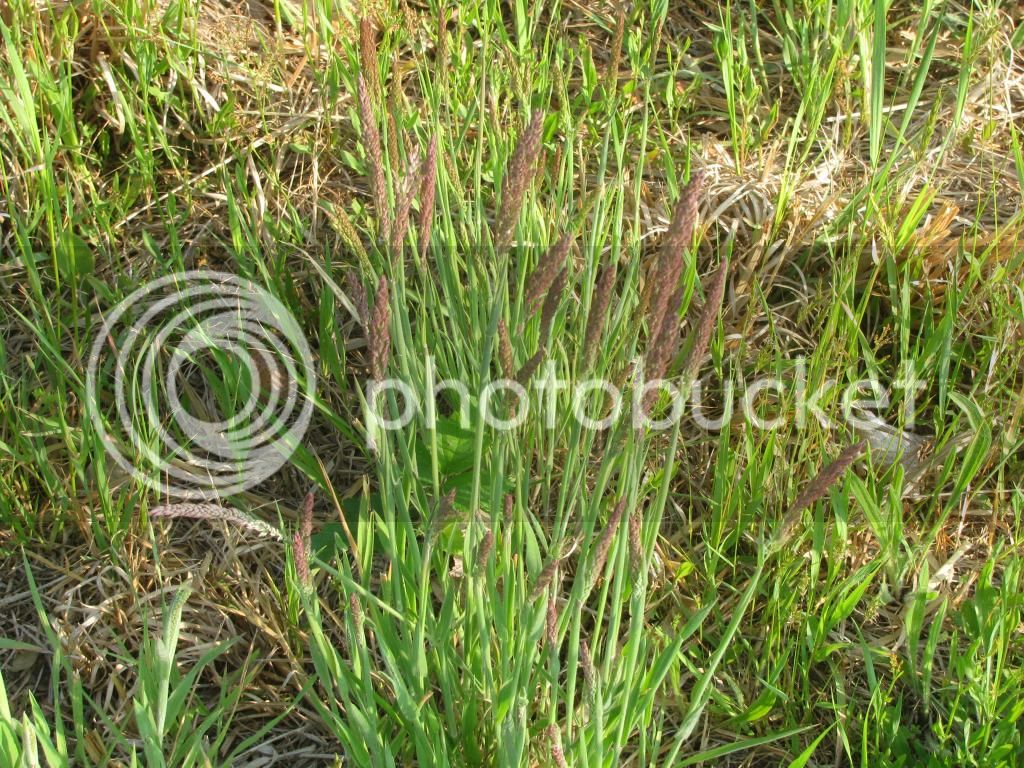 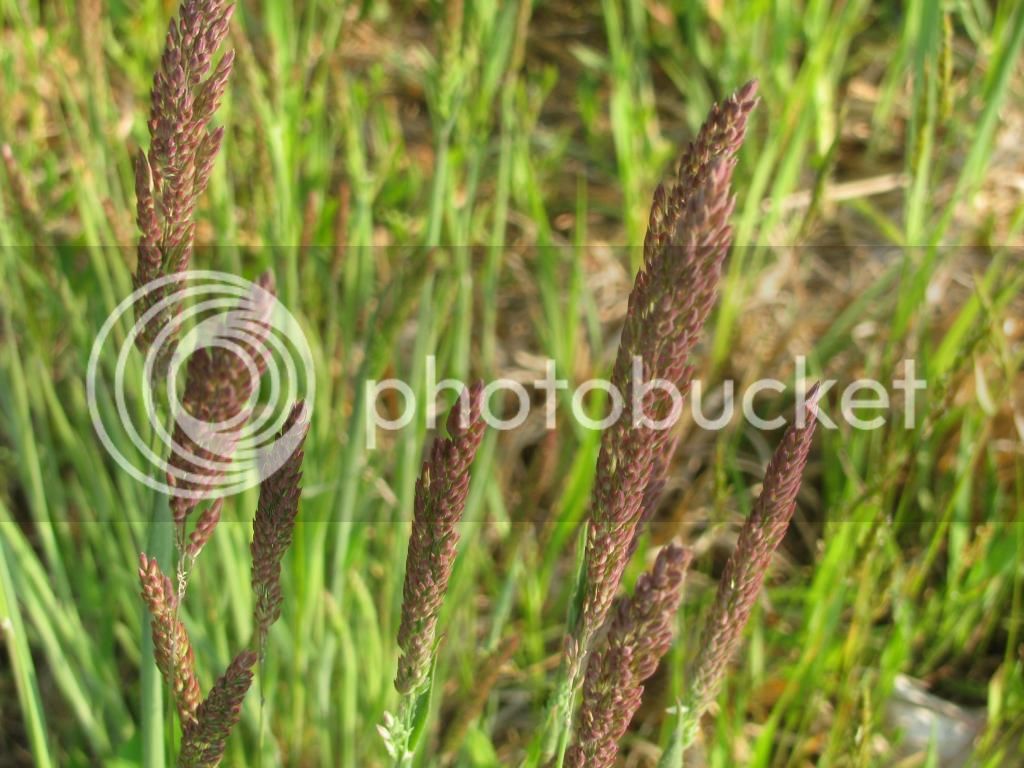 A fair amount of it is starting to grow in my Back40 and was thinking of letting it go to seed before I mow.

Its Anthoxanthum odoratum (Sweet Vernal Grass). Do some research on it, and I don't think you are going to want it.

Hi Native Hunter
I've looked at some pics of sweet vernal grass and am not convinced that's what it is, but will keep an eye on it. Maybe later in the summer it will begin to look like the pic below.
Sweet vernal grass 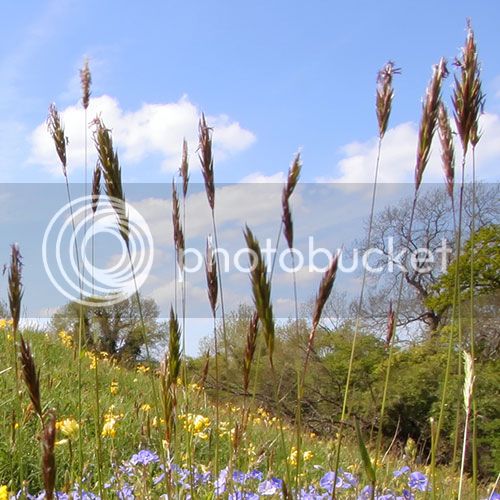 Yep, you will be able to tell for sure once it matures some more. Another possibility is Holcus lanatus. As bad as I hate SVG I would rather have it than the latter, because it is toxic to mammals. These two look similar in pictures when young, but easy to tell apart later.

You might find the following photo interesting concerning VSG. This pic shows a spot in a neighbor's yard that has been mowed for the last 25 - 30 years. This year they didn't mow it because a new road coming through is taking the spot. I snapped this photo with an I phone when walking by. It has taken over all the cool season hay fields in this area. It will even choke out fescue until it finally seeds, and then it becomes less aggressive the rest of the year.

Keep in mind that it is ahead in time here in KY and has already seeded. Good luck, and let us know what it is when it matures. 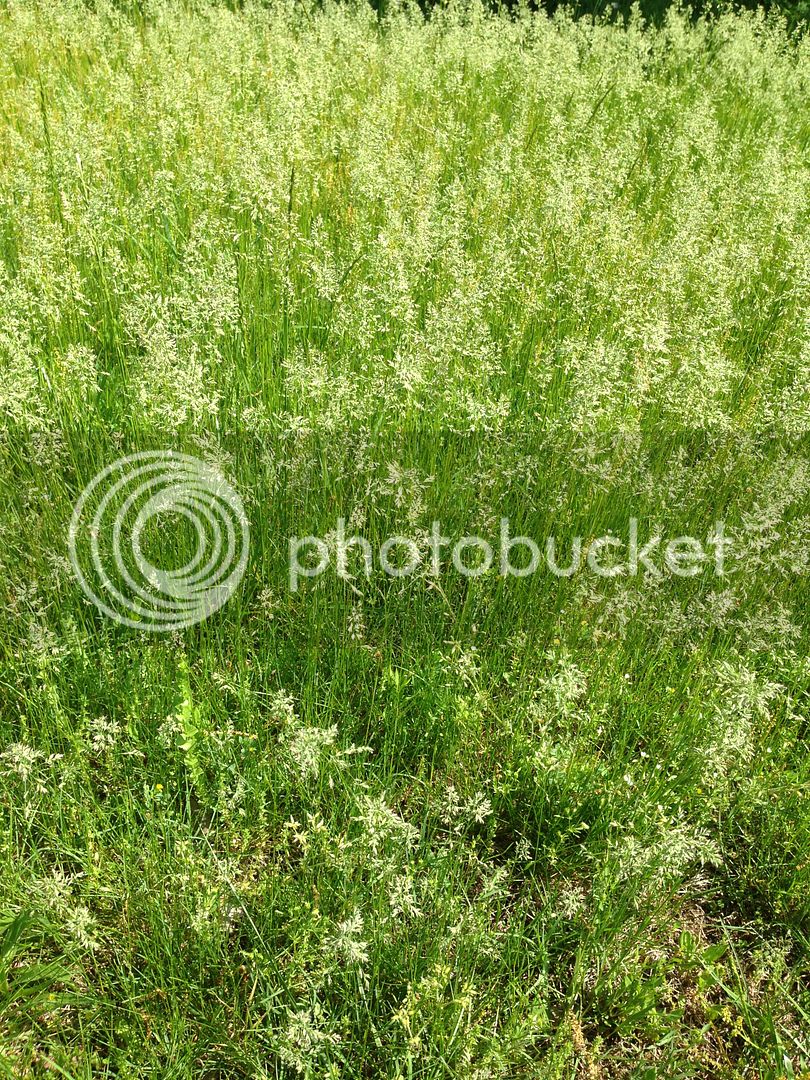